Our ML Strategies colleague Aaron Josephson was quoted extensively in an August 16 FDA Week article (FDA Week is a focused newsletter from InsideHealthPolicy) covering the debate over FDA’s withdrawal of its proposed rule on reporting data falsification. Aaron spent over a decade working at the FDA and reviewed the rule when he was working as a senior policy advisor in FDA’s device center in 2017. The rule was proposed back in 2010, but FDA withdrew the regulation last fall after determining it would not protect research subjects or improve the quality of research data submitted to FDA. The debate over this regulatory proposal has resurfaced in recent weeks, following the agency’s announcement that it had learned of a data manipulation issue with animal testing contained in the package submitted for a newly approved gene therapy product called Zolgensma.

In its 2010 notice of rulemaking, FDA said the rule would address ambiguities in the current reporting scheme – under the proposal, sponsors would have been required to report information about data falsification in study result reports, or in the course of research studies involving human or animal subjects. Aaron believes FDA’s decision to withdraw the rule reflects that there was no quantitative or qualitative benefit from finalizing the rule.

As discussed in the FDA Week article, FDA did not anticipate any increase in reports of data falsification. When FDA originally proposed the regulation, it said it anticipated 73 reports annually under the rule – the same number of reports FDA had received in the prior year. So, FDA did not expect any change in the volume of reports, indicating the agency believed the rule would have no quantitative impact on reporting or on incidents of data falsification.

There was also no indication that the rule would have actually improved the quality of the review process or the products being reviewed. FDA already has regulations that require notice to FDA from research sponsors when an investigator is removed from a study, and from IRBs that suspend or terminate research approval. Also, data falsification often occurs after research is completed, so it is unclear how much the rule would have protected research subjects.

Some have suggested that the rule is needed to ensure that data falsification is quickly reported to FDA. But Aaron points out that we have not seen suggestions with a meaningful recommendation for how to improve the current scheme to better ensure reporting. It is already illegal to submit false information to the government, and FDA is already receiving reports of data falsification. Read the article for more. 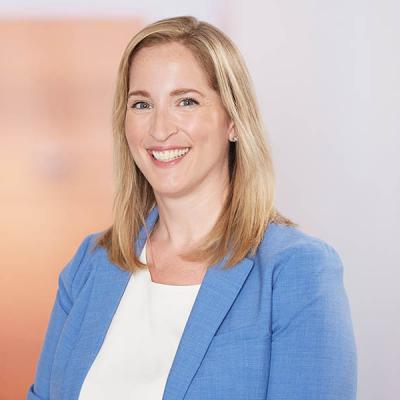