Two weeks ago, this space discussed the CA Prop 65 reform proposed by Governor Brown and its remote chances of success.  Not surprisingly, Governor Brown’s administration has thrown in the proverbial towel.  Spokespersons on both sides of the reform issue are making the politically correct statements:

Civil Justice Association of California: "We were thrilled that the governor recognized the problem of Prop 65 abuse."

Center of Environmental Health:  "Governor made a valiant effort to bridge a very large gap."

It appears the reality is that there is no political stomach to fight this fight, and the status quo will prevail.

There is, however, an Assembly Bill (AB 227) proceeding through the  California state legislature relating to Prop 65.  Reports are that it has broad support.  The proposed reforms to Prop 65 are limited to specific retailers (alcohol beverage and food sellers, parking garage owners, and those who own premises where smoking is permitted--nearly impossible to find in most areas of California--if the smoke emanates from non-employees) and to specific circumstances (one time only, payment of $500 to private Noticing Party, detailed reporting requirements, and no immunity from Public entity prosecution for same alleged violation).

A journey of 10,000 miles may start with a single step, but the reform steps outlined in AB 227 are such that the journey to meaningful Prop 65 reform appears endless. 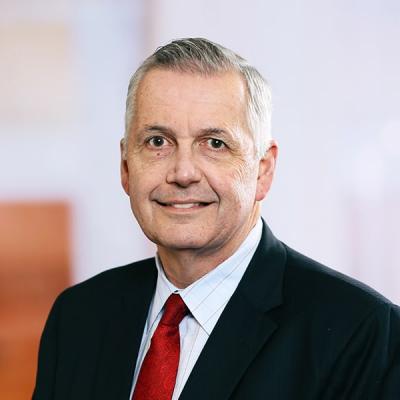