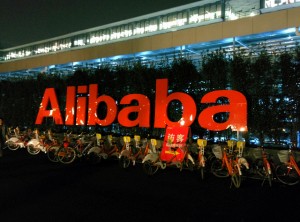 Following an ABC 20/20 investigative story where CPSC Chairman Elliot Kaye called Craigslist's failure to block the sale of recalled products "morally irresponsible," the agency announced yesterday that it has entered into an agreement with the Chinese e-commerce company Alibaba Group (“Alibaba”) to stop the sale of products recalled by the CPSC to U.S. consumers. The agreement resembles similar arrangements with other online marketplaces like eBay and Amazon, which date back to initiatives started in 2000 under former CPSC Chairman Ann Brown.

Two of the primary components of such arrangements are for online marketplace companies to:

Making the agency's determination on this issue clear, Chairman Kaye was quoted by the New York Times as stating that the agency was "certainly going to hold (Alibaba's) feet to the fire" and would not hesitate to pressure the company should it fail to uphold its end of the agreement.

The CPSC is not focusing on online marketplace companies exclusively in its effort to stop the online sale of recalled products. As we’ve written about before, the CPSC has also recently started to request companies conducting recalls to take steps to monitor online websites for the sale or resale of the product being recalled and report their efforts to the agency as a component of their monthly recall reports.