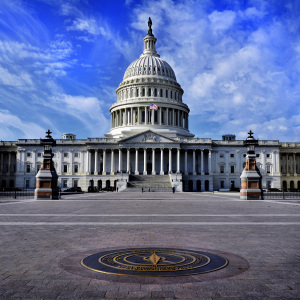 Last week, Sen. Barbara Boxer of California, Richard Blumenthal of Connecticut, and Rep. Peter DeFazio (D-Ore)--joined by chef-lebrity Tom Colicchio--announced the reintroduction of The Genetically Engineered Food Right-to-Know Act, a federal bill that would mandate the labeling of foods or beverages containing genetically-modified organisms (GMOs).  The bill is Senator Boxer's second attempt at GMO labeling legislation; in 2013 she introduced similar legislation which ultimately died in committee.  Considering the first attempt at such legislation was a mere two years ago, one has to wonder: will things be different this time around?  We don't know the answer for certain, but here are some points to consider:

So, given these considerations, will this bill fail to gain traction like its predecessor?  We'll monitor the situation and let you know...