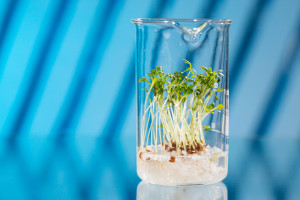 Joining the rising tide of local GMO legislation, last week voters in Benton County, Oregon defeated the Benton County Local Food System Ordinance, which would have prohibited the cultivation of GMO crops in the county. The proposed legislation follows on the heels of a Jackson County, Oregon GMO Ban, which passed in 2014 and is currently under legal challenge. It also follows Measure 92, Oregon’s initiative to require labeling on packaging, bins, and shipping containers of GMO foods and foods containing GMO ingredients, which failed by a narrow margin in the November 2014 elections.

The varied success of GMO legislation at the County (Maui County, HI and Humboldt County, CA) and State (Vermont, New York) levels mirrors the GMO debate occurring at the Federal level, where two GMO-labeling bills are competing in Congress:

Mintz Levin and its consulting affiliate, ML Strategies, continue to monitor the progress of both State and Federal GMO legislation, and we will post updates as they become available.