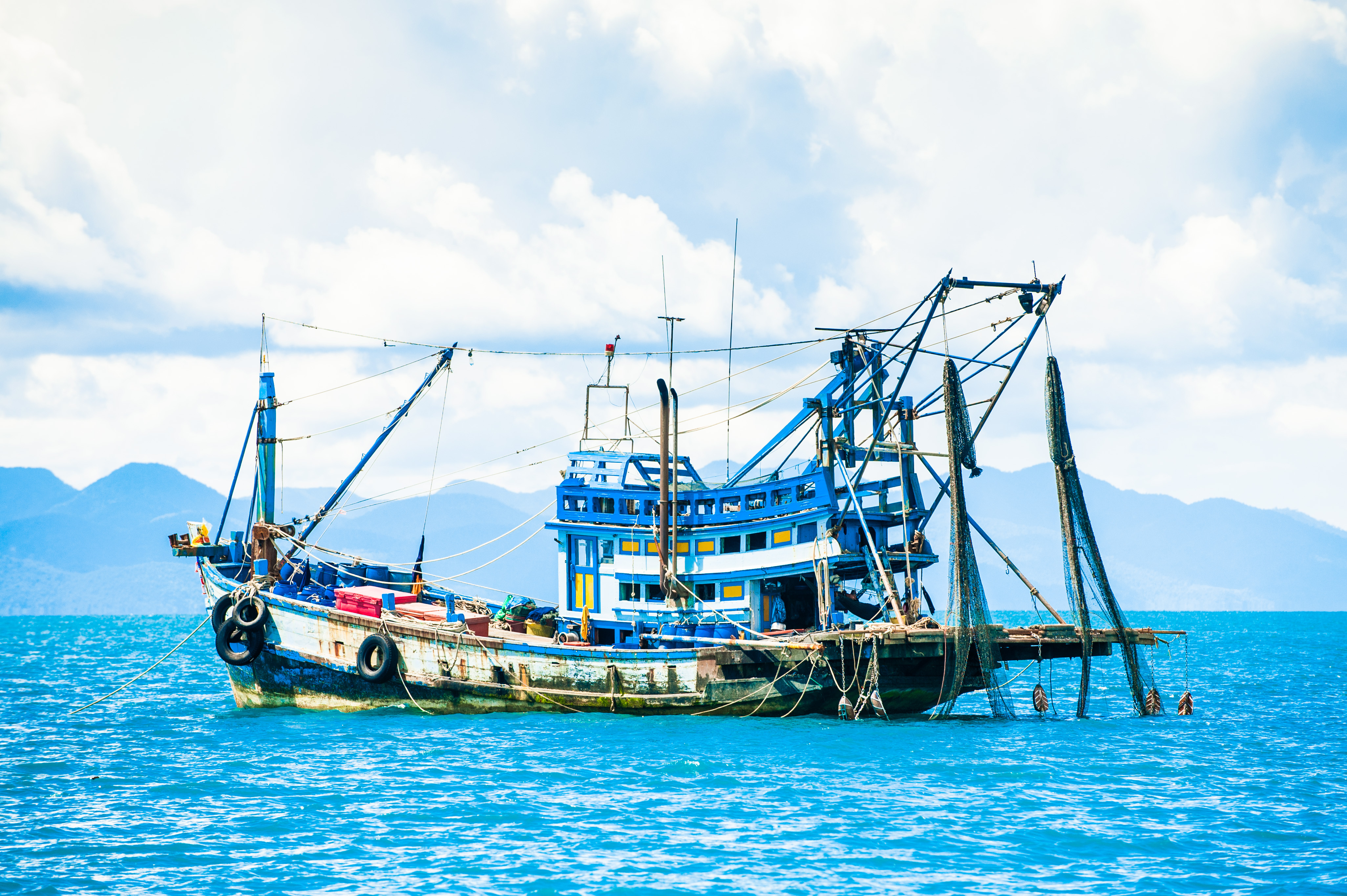 Passed in 2010, the California Transparency in Supply Chains Act has a worthy aim: requiring retailers and manufacturers doing big business in California to disclose what measures, if any, they are taking to ensure their suppliers comply with human rights standards. What started as a legislative effort to educate consumers and incentivize good corporate citizenship, however, is quickly becoming a vehicle for private class actions against companies making this information available--even though the Act itself nowhere authorizes private lawsuits seeking damages. For consumer product companies, this is an important trend that could mark the next wave of class action litigation in California.

So what exactly does the Act require? And what litigation risks does this law now pose for companies doing business in California?

What the Act Requires

Under the Act, companies doing a large volume of business in California must "conspicuously" disclose on their websites their "efforts to eradicate slavery and human trafficking from [their] direct supply chain for tangible goods offered for sale." The Act does not necessarily require that businesses adopt any specific measures; rather, the purpose is to provide consumers with more information about what steps, if any, companies are taking, and what information they are demanding from their suppliers. The necessary disclosures fall into five categories:

Not every business in California is subject to these disclosure requirements: the Act applies only to companies that (1) identify themselves as retail sellers or manufacturers on their California tax returns and (2) have more than $100 million in annual gross receipts worldwide.

Notably, the Act itself does not give private individuals the right to sue for damages for inadequate disclosures. The California Attorney General has exclusive authority to enforce the Act by filing a civil suit to force a company to fix its disclosures--which to date it has declined to do.

But in a recent series of class actions filed in California federal courts, plaintiffs are donning the mantle of "private attorneys general" by alleging violations of the Act as predicates under other class action-friendly California statutes, such as its Unfair Competition Law and False Advertising Law. The typical complaint reads like this: the defendant has deceived and misled consumers because--contrary to the disclosure statements on its website--actors in its supply chain use slave labor or otherwise violate the company's standards for its suppliers. What's more, by affirmatively making Act-required disclosures that are allegedly false, the company has engaged in "unlawful conduct"--itself a basis for liability under the Unfair Competition Law.

The company is thus liable not only to the named plaintiffs, the complaints say, but to all consumers within the class who purchased its products without realizing that the underlying supply chain involved slave labor or other human rights violations. On behalf of the class members, the plaintiffs typically demand restitution of the purchase price to each consumer, as well as an injunction preventing the company from selling the products until it fixes its disclosures.

The first and most highly visible of these class actions, Monica Sud v. Costco Wholesale Corp., set the model. The Sud complaint alleged that Costco had violated the Act, and so deceived consumers, by stating that Costco "has a supplier Code of Conduct which prohibits human rights abuses in our supply chain" when, according to the plaintiff, the farmed prawns it sold were fed with fishmeal allegedly obtained from pirate fishing boats using slave labor. Since Sud, several other class actions have been filed against companies such as Nestle, Mars, Hershey, and Iams, each on essentially the same theory. The shocking nature of allegations centering on slave labor only increases the litigation pressure created by these class actions, which threaten reputational as well as monetary damages.

The rise in Supply Chain Act litigation illustrates a broader trend in California: the opportunistic use of the class action device to target an array of legally required disclosures. The most prominent example is class action litigation under Proposition 65, the California voter initiative that requires companies to warn consumers that their products may expose them to substances linked to cancer and birth defects. With Supply Chain Act disclosures likewise beginning to attract increasing scrutiny, companies should take care to ensure their accuracy and document their underlying due diligence.

Even these efforts, though, may not deter an opportunistic class action suit, as the recent surge in such filings suggests. The companies targeted to date have already raised several defenses, including the argument that the Act requires companies to disclose their efforts to ensure compliance, but not to report every instance of slave labor at the farthest reaches of their supply chains. How courts handle the first wave of these class actions will be instructive for companies dealing with--or hoping to avoid--similar suits. In the interim, the playbook learned in defending litigation under the "usual suspects" of California statutes will be instrumental in defending against this newest breed of California class action.