Most importantly, the Final Rule requires manufacturers and GPOs to begin collecting the required data on August 1, 2013 and to report the remaining calendar year 2013 data to CMS by March 31, 2014.

Mintz is continuing to review the Final Rule, and we will publish additional educational materials in the coming weeks. Please check back regularly for updates and additional information. 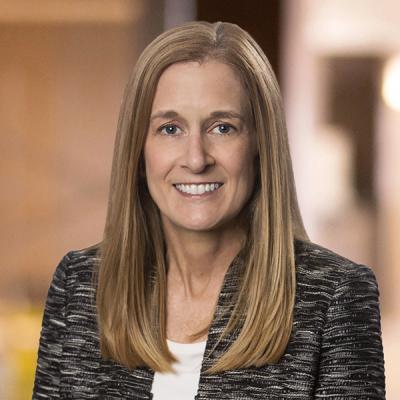