Two new DOJ policies about False Claims Act enforcement became public last week. First, DOJ’s Associate Attorney General announced a new civil enforcement policy that instructs False Claims Act litigators not to use any sub-regulatory guidance to create legal obligations. Second, we learned that DOJ’s Civil Fraud section instructed all False Claims Act litigators to consider whether declined qui tam actions should be dismissed under the Department’s authority in Section 3730(c)(2)(A) of the False Claims Act. The central theme of this policy is that dismissal of qui tam actions is warranted when it is in the federal interest to do so, and the policy clearly sets out seven such federal interests.

These actions have received a lot of coverage, including articles in BNA, and Law360. There is a range of opinions as to whether the new policy on dismissals will in fact be exercised. And yesterday there were reports that defense attorneys were already using the new dismissal policy to urge dismissals in pending cases.

Apart from these case-specific considerations, I want to reflect on the importance of these new policies in the context of False Claims Act enforcement over the last 32 years (since the 1986 Amendments), from my perspective litigating and supervising False Claims Act cases at DOJ for 13 years and as a defense attorney for the last 13 years.

Since the 1986 Amendments, the Executive and Legislative Branches, fueled by the qui tam bar, have created an ever-expanding False Claims Act, through legislation (FERA and ACA amendments) and litigation positions asserted in the Supreme Court and lower courts. DOJ has also exhibited a general reluctance, with some exceptions, to take actions that would circumscribe the qui tam bar’s ability to pursue cases and theories as it sees fit, even when such actions could be detrimental to the United States. A striking example has been the Department’s reluctance, except in exceptional circumstances, to use its dismissal authority to terminate litigation —remarkably, even when the cognizant federal agency had fully reviewed the allegations and concluded that it had not been defrauded.

These two new policies signal a pivot in Executive Branch policy. Specifically, the Associate Attorney General’s’ new policy will help ensure due process and fair notice of legal obligations, essential elements of all punitive statutes, by restricting what many have viewed as fraud cases built on agency “compliance guidance” and other sub-regulatory material, such as alerts, advisories, and manuals  (which can still be used to evidence “knowledge”). The Civil Fraud section’s new policy makes it clear that the primary purpose of the qui tam provisions is to promote the interests of the United States, and thus that the Department of Justice should exercise its right to terminate litigation brought in its name if litigation pursued by private counsel would likely be detrimental to those interests.

The False Claims Act is a very powerful tool, and these new policies signal a commitment to use it to protect federal interests, both programmatic and pecuniary, and to ensure that allegations of fraud are well-grounded in statutes and regulations. This is essential to restoring the confidence of those who do business with the federal government or receive federal payments or reimbursements, and to ensuring that federal interests, not unbridled private interests, remain paramount. 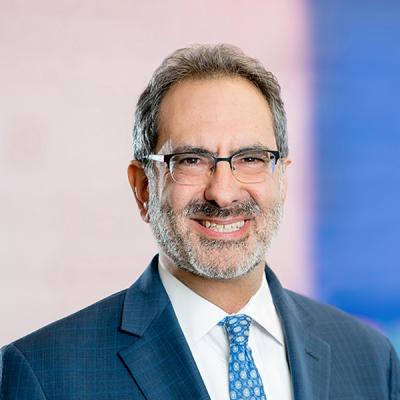