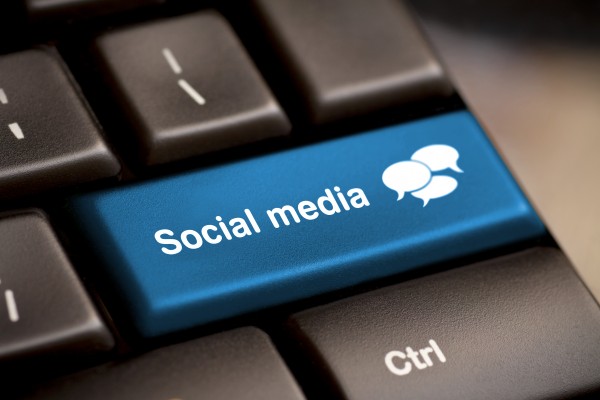 In May, we advised readers conducting recalls that the CPSC’s new monthly “recall progress report” form may catch you by surprise. Among other changes, the form included new provisions requesting companies to report recall notification statistics on social media platforms like Facebook and Twitter along with information from the company’s monitoring of online auctions for sale of their recalled product.

The surprise, of course, was that the form was written in a manner that seemingly presumed every company had already agreed to undertake social media outreach and monitor online auctions for recalled products as a component of their “corrective action plan” (CAP) with the CPSC.

In response to the new form, the National Association of Manufacturers (NAM) wrote a letter on behalf of 30+ trade associations arguing that these new obligations would amount to “unilateral retroactive modification” of previously agreed to CAPs. NAM also argued that the CPSC should have proposed any new expectations as part of its notice of proposed rulemaking to modify the agency’s voluntary recall process.

Marc Schoem, the Deputy Director of CPSC’s Office of Compliance and Field Operations, responded recently to the NAM letter. Schoem clarified the CPSC’s intent for the revisions to the form and, more importantly, expressly stated CPSC’s expectations of recalling companies for the use of social media to distribute recall information and the monitoring of online marketplaces for the sale of recalled products.

“While the traditional print and broadcast media has always been a key communication channel for the notice issued by the agency and the recalling company, the use of social media has become more prevalent in the U.S., and CPSC staff is encouraging greater use of this newer form of communication. Many companies use social media to market their products and to provide information to their customer base about the use of their products. Accordingly, we see announcing recalls on social media as a natural extension of a [company’s] use of social media.”

“Companies that undertake a voluntary corrective action plan are also being asked to look for their recalled products that are being sold online in auction sites as part of their routine monitoring of a recall program. Compliance staff has emphasized improved recall notification and monitoring over the past 18 months at various training programs. As part of this effort, we expect recalling firms to identify their recalled product being sold and offer the remedy to the seller.”

Regarding the manner in which the form was written, Schoem states:

Notably, Schoem attached to his letter an updated monthly recall report form. The revisions to the form include language encouraging companies to monitor online auctions but asking for the monitoring information only “if” the company chooses to monitor them. The revisions also include language requesting information about notification through social media “as applicable under your corrective action plan.”

What Should Companies Expect?

In its response, the CPSC implies that it will make minor revisions to its form to clarify the new provisions are not mandatory. However, the letter also makes clear that the agency’s position remains the same regarding the use of social media for recall notifications and the monitoring of online auction sites for the sale of recalled products.

Although the updated monthly recall report form states companies are “encouraged” to monitor online auction sites, the letter also makes clear that companies “are being asked” to search for the sale of their recalled products online as part of the “routine monitoring of a recall.” Further, the letter states the agency “expects recalling [companies] to identify their recalled product being sold and offer the remedy to the seller.” In other words, any company conducting a recall with the CPSC should expect to have to deal with this request from the agency and negotiate its feasibility on a case by case basis.

The NAM letter included additional legal objections and a policy argument that the agency should codify these new voluntary recall expectations through notice and comment rulemaking. However, the CPSC’s response shows that it is not deterred by the legal arguments and is not waiting on a rulemaking—meaning companies and their counsel should expect present and future recall negotiations with the CPSC to include a discussion about social media and online monitoring for recalled products.