In ScriptPro, the Federal Circuit reversed a decision of summary judgment on the basis that the claims at issue did not lack written description support under pre-AIA § 112, first paragraph (now § 112(a)).  Although all the embodiments described in the specification required sensors, the claims at issue not requiring sensors were not fatal for written description purposes.  One of the key aspects that the Federal Circuit cited in support of its decision was the specification merely identifying features that the invention “broadly includes” or “broadly comprises.”

It may therefore be beneficial for applicants to characterize the invention as “broadly including” or “broadly comprising” certain features in order to avoid limitations from the specification being read into the claims as a required part of the “invention” defined by the claims.  Other terms may be just as useful in avoiding examples from the specification being read into the claims, such as by stating that “at least some embodiments” of the invention include a certain feature, thereby indicating that the feature is not necessarily a required feature.

Why Mention the “Invention” at all? 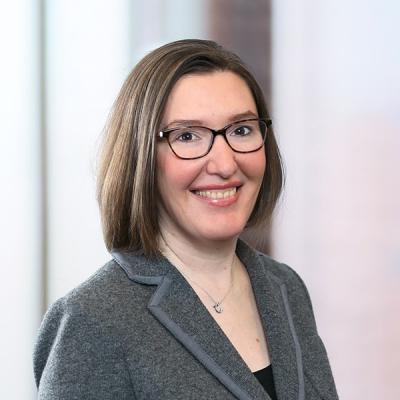