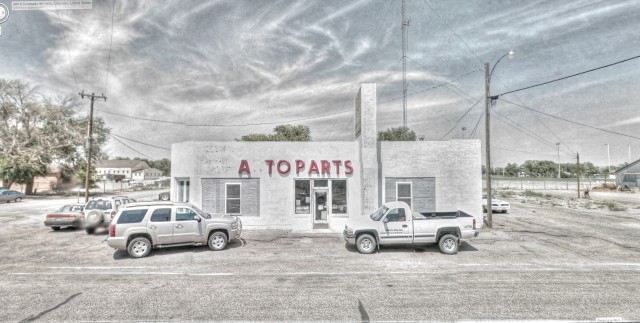 The latest casualty to post-employment covenants came at the hands of a Connecticut trial court, which struck down a non-solicitation agreement under New York law as reaching beyond the legitimate business interests that deserve protection.

In Delmonaco v. Albert Kemperle, Inc., the court, applying New York law, held that the non-solicitation agreement was broader than necessary, which justified enforcement of no part of the agreement.

The employer in the case, Albert Kemperle, Inc., was a wholesale distributor of automotive parts and collision repair equipment that did business in several states along the east coast.  The plaintiff was a former account manager with Kemperle who had signed two non-solicitation agreements with Kemperle – one when he began working for Kemperle and another six years later. The plaintiff was fired less than a year after signing the second agreement and he began working for one of Kemperle’s direct competitors. After joining the competitor, the plaintiff visited businesses along his former sales route and Kemperle’s sales decreased along that route.  The plaintiff employee filed for a declaratory judgment that his non-solicitation agreements were invalid, while Kemperle moved for a temporary injunction to prevent the plaintiff from soliciting business from its current and prospective customers.

The court refused to enforce the agreement because its scope was impermissibly broad. The plaintiff could not solicit “any person, corporation, firm, or other entity who … is or was a customer or prospective customer of the defendant.” The non-solicitation provision was not limited to individuals the plaintiff worked with while employed by Kemperle; it would prevent him from doing business with customers he had never met and in states he had never visited.  The court also found the employer’s claim that any losses its business suffered since the plaintiff’s departure was speculative.

The court also declined to “blue pencil” and partially enforce the agreement because it also lacked a geographic limitation and the court found the agreement to be a product of the defendant’s dominant bargaining power.

Once again employers are reminded to limit post-employment covenants in a manner necessary to protect their reasonable business interests: here, the appropriate limitation was to customers or clients whom an employee has had contact with.  Moreover, a geographic limitation would have been appropriate for areas where the employee worked.  Thoughtful, narrowly tailored restrictions may justify enforcement – or even limited enforcement – but overbroad one-size-fits all agreements may not survive a challenge.