The Report highlights OIG’s accomplishments over the first half of FY 2015, including OIG’s expected recoveries of over $1.8 billion, comprised of approximately $544.7 million in audit receivables and $1.26 billion in investigative receivables. Over the same period, OIG reported 486 criminal actions against individuals and entities that engaged in crimes against HHS programs and 326 civil actions, including false claims cases, unjust-enrichment lawsuits, civil monetary penalties settlements, and administrative recoveries related to provider self-disclosure matters. OIG also reported exclusions of 1,735 individuals and entities from participation in Federal health care programs.

In addition, the Report emphasizes the efforts and accomplishments of the Health Care Fraud Prevention and Enforcement Action Team (“HEAT”), a collaborative program between HHS and the Department of Justice launched in 2009. OIG reports that efforts by the Medicare Fraud Strike Force teams—now a core component of HEAT—resulted in charges filed against 69 individuals or entities, 124 criminal actions, and $163 million in investigative receivables over the reporting period.

Among HEAT’s accomplishments, OIG reports a Strike Force investigation into Roslyn Dogan, the co-owner of Serenity Center of Baton Rouge, and manager and marketer for Shifa Community Mental Health Center. HEAT developed and presented evidence at trial that Dogan and her co-conspirators recruited Medicare beneficiaries to attend programs at Serenity and Shifa who did not qualify for services, and for whom the services were either medically unnecessary or never provided. Dogan was sentenced to 7-and-a-half years in prison and ordered to pay $43.5 million in restitution.

Further, the Report compiles and summarizes the various individual reports OIG published over the first half of FY 2015 regarding its efforts to reduce waste or inefficiency in the Federal health care programs. One such study focused on what OIG believed to be questionable Medicaid billing for certain pediatric dental services in Indiana. In that study, the OIG identified 95 dental providers who appeared to be extreme outliers regarding amounts paid to them per child, the number of services provided per day, and the high relative frequency of certain procedures. These providers collected $30.5 million for pediatric services in 2012. The OIG recommended increased monitoring of dental providers and other efforts to address questionable billing practices.

Hope Foster, chair of Mintz Levin’s Health Care Enforcement Defense Group, noted that “the report confirms what we have seen in our defense practice.  Along with its enforcement partners, the OIG has been actively and aggressively pursuing and seeking to sanction those that it believes are violating the law and squandering the nation’s limited health care resources. It should be reviewed by everyone who deals with the federal healthcare programs to obtain a full understanding of the breadth of the government’s enforcement activities, especially as it underscores the need for robust compliance programs to avoid becoming the subject of such scrutiny.” 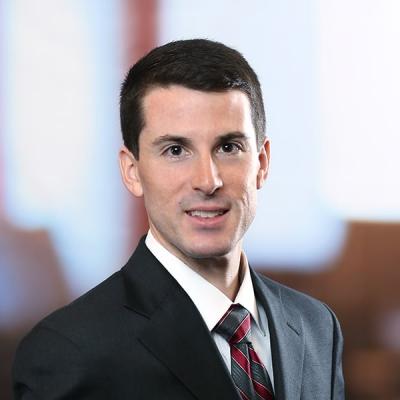