Prior to the effective date of the tax bill recently signed by the President,  Section 164 of the Internal Revenue Code permitted individuals who itemized deductions to deduct state and local income and other designated taxes (SALT) in calculating their Federal taxable income.  Congress amended Section 164 for years beginning after 2017 and prior to 2026 to limit SALT deductions to $10,000 per year and, as a practical matter, to sharply reduce the number of taxpayers who will be itemizing deductions and thus able to take advantage of even this limited deduction.  By contrast, the new tax legislation does not restrict the ability of employers to deduct payroll taxes to which they are subject.

States imposing income taxes on employee compensation are likely to consider changing their tax laws to avoid the imposition of federal income taxes on compensation applied to (and typically withheld to pay) state and local income taxes. One possible approach would be to change state laws to remove compensation from income subject to state taxation and, instead, to impose a payroll tax on employers that would raise an equivalent amount of revenue.  The employer would retain the right to deduct the State payroll tax from its taxable income as an expense of the trade or business, while the employer paid tax would not be considered income to the employee.

There are an array of issues that would have to be addressed if state taxation of compensation income were eliminated and replaced by the imposition of payroll taxes on employers.  Many have to do with the fact that, in order to avoid increasing their compensation expenses, most employers would reduce nominal employee compensation by the amount of state tax the employees have been relieved of paying.

Even with a reduction of compensation equal to the relief from state taxes, employees would benefit on an after-tax basis since they would not have to pay federal income tax on the state taxes they are no longer paying. Inevitably, though, reducing the compensation of employees by the amount of state and local income tax being shifted from them to their employer would raise a host of issues related, among others, to employment agreements, union contracts, overtime exemption considerations and retirement benefits to name just a few. The administrative burdens on an employer would also be daunting. For example, the need to communicate with employees about a perceived reduction in their compensation in a way that employees understand and accept would be an HR challenge. But in view of the established federal law relating to the deductibility of payroll taxes imposed on employers and the potential for a substantial economic drain on states and cities impacted by the new tax bill, states and localities imposing these taxes may decide that they have billions of reasons to overcome these difficulties. 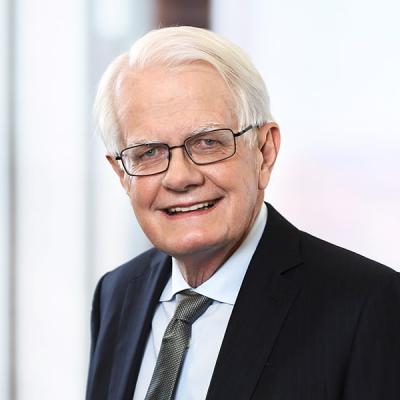