It appears that the Republican controlled Congress and the Trump Administration cannot get anything done on the contentious issues of immigration.

Right now, a slight bi-partisan majority in the Senate wants to provide a pathway to citizenship for young people brought to the US illegally as children (the so-called Dreamers) and will provide $25 billion for border security or a border wall.  Because it lacks other measures President Trump views as critical, the Trump Administration lobbied against this bill, resulting in its failure with only 54 of the 60 votes needed to pass.

Meanwhile, in the House of Representatives, Paul Ryan will not bring an amendment to a vote unless it will be signed by President Trump.  President Trump has stated he will not sign a bill unless it meets his “4 Pillars” requirement: a path to citizenship for Dreamers, billions to fund a border wall and other border security measures, limitations on legal family-based immigration, and elimination of the Diversity Visa Lottery program.  A bill sponsored by Republicans John Cornyn and Chuck Grassley, which mirrors President Trump’s 4 Pillars, was brought to vote and failed 39 to 60.

At this time, it appears we are at a stalemate.  Fortunately for the Dreamers, there are two court decisions enjoining President Trump’s Executive Order eliminating DACA, a program created by an Executive Order of former President Barack Obama.  The DACA (or Deferred Action for Childhood Arrivals) program provides protection from deportation and employment authorization for Dreamers.  Will the Supreme Court end up deciding this battle of Executive Orders?

As we near the end of February 2018, the mid-term elections are approximately six months away.  For those in favor of a bi-partisan resolution to the contentious immigration issues, voting in the upcoming mid-term elections will be critical.

Whatever your views on resolving the nation’s immigration problems, it seems clear that Congress has just enough support on each side of the issue to ensure that nothing gets done, yet again.  Voting to change the makeup of Congress may be the only way to break the impasse – for better or for worse. 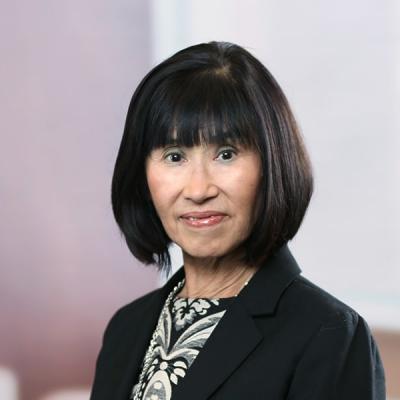