The tilt in this Administration towards harsh immigration measures is well known because of high profile moves like the travel bans and the separation and incarceration of parents and young children from Central America who have sought safety in the U.S.  But a series of seemingly less significant steps that have largely flown under the radar of public notice have even bigger consequences for the fate of legal immigrants.

These new policies change the U.S. immigration landscape tremendously.  They set up a zero-tolerance approach targeting immigrants who endeavor to follow the rules and timely file proper immigration applications.  With this new approach, if someone’s status lapses for even one day, (even if the government’s denial was unjustified, and will be overturned on appeal), the person will likely be issued an NTA.

An immigrant who receives an NTA faces a complete jurisdictional shift to the immigration court system and must appear in immigration court to defend against the charge of being in the U.S. illegally and therefore subject to removal.  Defending immigration removal is entirely different than seeking affirmative, legal immigration benefits and untenable for many highly-skilled, professional foreign nationals in the U.S. who are trying to maintain their lawful status.  Immigration courts are already severely backlogged, with scheduling of hearings taking years.  Failure to attend the hearing carries extremely harsh penalties, far disproportionate to many underlying circumstances.  For example, those whose applications are denied and respond by following the path of least resistance, and leaving the U.S. (which is the case with the majority of people in this situation) face a 5-year bar on returning to the U.S. if they received an NTA but were out of the country at the time of their hearing.  The cruel irony is that if they receive an NTA, they can’t just leave without facing a severe penalty.

As a result of these July, 2018 policy changes, there are a large variety of circumstances in which well-meaning lawful immigrants will find themselves on the receiving end of an NTA.  Examples of scenarios which could now trigger an NTA include:

These new USCIS policies are  cruel, unprecedented and unnecessary.  This punitive approach will stigmatize and unnecessarily harm thousands of well-meaning lawful immigrants, and it will cause a very large increase in immigration litigation and clog the already-burdened immigration courts. 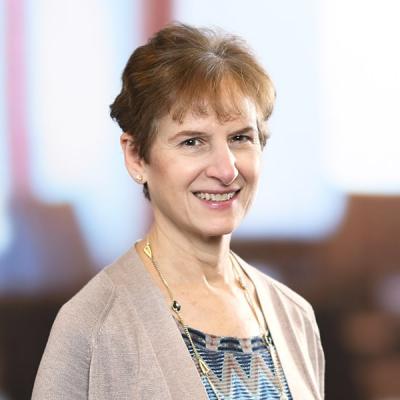