The split among the federal circuit courts over the “implied certification” of liability under the federal False Claims Act (FCA) is figuratively banging at the Supreme Court’s door.

Last week, counsel in the case of Amgen Inc. et al., v. State of New York et al. filed a petition for a writ of certiorari at the U.S. Supreme Court, characterizing their petition as a “companion petition” to the one filed on August 30, 2011 for Blackstone Medical Inc., v. U.S. ex rel. Hutcheson, No. 11-269.  Both of these First Circuit cases challenge the implied certification theory of liability under the FCA.  Under this theory, FCA liability can arise from the certification of compliance with, for example, anti-fraud and abuse laws such as the Anti-Kickback Statute, in connection with a provider’s application to participate in a federal health care program, even if express language requiring the provider to certify compliance was not part of the claim submitted to the government, and even if the alleged false claims were for medically necessary services that were actually provided.  Thus, under the implied certification theory, if a health care provider violates an underlying law in connection with the provision of a health care service, submission of a claim for that service to a federal health care program can, by implication, be a violation of the FCA.  While the Affordable Care Act made clear that violations of the Anti-Kickback Statute can serve as the basis of an FCA action, many FCA cases are predicated on allegations of other types of false implied certifications, making the questions posed in these petitions highly significant.

The appellants in Blackstone and Amgen challenge the implied certification theory generally, but also attack the First Circuit’s view that failure to meet conditions of payment or participation for a federal health care program can both give rise to false claims. 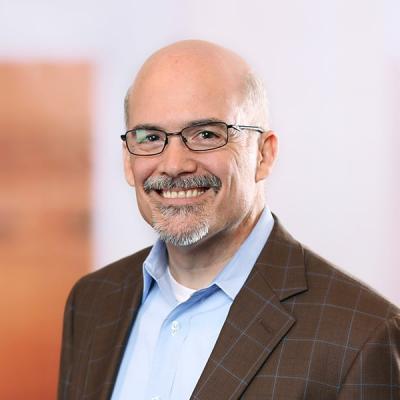