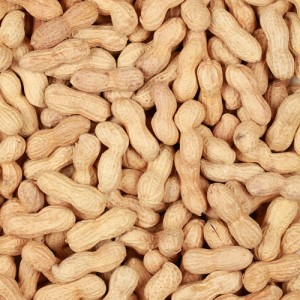 This space has thoroughly explored the various forms of civil liability food companies face for the mislabeling and/or deceptive marketing of their products.  Last week, a set of landmark convictions in a criminal food-safety prosecution potentially signal increased criminal liability for food companies when matters of public health and safety are at play...

At trial, prosecutors presented evidence to establish that Parnell and other PCA employees knowingly and willingly participated in a conspiracy to conceal that PCA's products were contaminated with food-borne pathogens, such as Salmonella.  For example, prosecutors argued that the PCA employees defrauded customers (such as Kellogg Co. and General Mills Inc.) by concealing the fact that their products tested positive for pathogens and for fabricating test results to show their products were pathogen-free when in fact there had been no testing or tests had actually revealed the presence of pathogens.

According to experts, the case is one of the first felony convictions of a food processor under the Federal Food, Drug and Cosmetic Act.  Over the last several years, there has been an increased focus by federal prosecutors on food-safety cases such as this one.  Earlier this year, the owners of an Iowa egg company were indicted in connection with a 2010 Salmonella outbreak and, last year, the owners of a Colorado cantaloupe farm pleaded guilty to federal misdemeanor charges related to a 2011 listeria outbreak.  So what does all this mean?  Food processors should perk up and pay more attention to their products' food safety than they have in the past, or else they risk facing criminal liability for their actions.  Food companies incorporating ingredients from processors into their products, meanwhile, should evaluate their supply agreements with those processors to ensure they are indemnified by the processor for any deceptive or criminal actions taken by the processors without their knowledge.