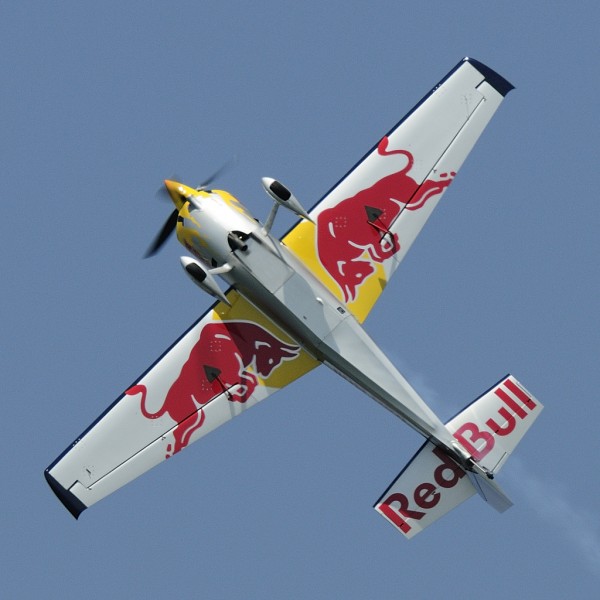 A recent class action settlement has brought fresh attention to two age-old questions. The first: does Red Bull actually give you wings? The second: how carefully should courts screen out bogus claimants from proposed classes of refund-seeking consumers?

Earlier this month, a federal court in Manhattan conditionally approved a settlement in two related class actions brought against Red Bull North America and Red Bull GmbH, makers of the eponymous--and ubiquitous--energy drink. The class actions allege that Red Bull falsely advertised the energy benefits of its products through advertising claims such as the slogan “Red Bull Gives You Wings.”

According to the plaintiffs, Red Bull's advertisements violate a panoply of state consumer protection statutes by touting its effects on "performance, concentration and reaction speed" without any scientific support that its ingredients provide "any more benefit to consumers than a caffeine tablet or cup of coffee." Red Bull consumers have suffered harm, they claim, by paying a higher price for Red Bull products instead of "simpler and less expensive caffeine-only products."

Red Bull has agreed to settle these twin suits by creating a settlement fund that will pay a $10 refund (or Red Bull products up to the value of $15) to any purchaser who files a valid claim. All a Red Bull consumer needs to do is (a) mail in a signed, dated claim form listing her name and address and confirming that she purchased at least one Red Bull product since 2002, or (b) submit an online claim form with the same information--no receipts or other proof of purchase required.

The catch, at least for Red Bull drinkers, is that the size of the settlement fund ($13 million) is set in stone, irrespective of how many class members apply for a refund. If fewer purchasers than expected claim their refund, each may receive more than the allotted $10; but if too many submit claims, each will have his refund “reduced proportionately” to ensure there is enough of the finite settlement pool to go around. The number of claimants to date is not public, but media reports indicate that the claims website crashed under a deluge of hits soon after the settlement was announced.

At first glance, the benefits of the settlement for each side seem obvious. For the plaintiffs’ counsel, the settlement ensures a return on what was likely to be a challenging lawsuit full of thorny issues. Red Bull, for its part, made the business decision to obtain a settlement that admits no wrongdoing and is not binding in other cases.

As the shrinking refund in the Red Bull settlement illustrates, though, the question can be much more complicated for actual members of the class. The reason: what many courts have come to call the “ascertainability” problem. And it's an issue that any manufacturer or retailer in the consumer products space should be aware of.

Simply put, “ascertainability” boils down to one question that courts must answer before approving a class: have the plaintiffs’ lawyers put forth a set of objective, reliable criteria--a checklist, so to speak--that the court can use to ascertain who is, and who is not, a qualifying class member? Consumer products companies have likely encountered a version of this problem in administering product recalls and refunds: with a finite budget allocated for such programs, how does a company ensure that only bona fide buyers are taking advantage of the refunds offered to incentivize returns and implement a recall?

Both legally and practically speaking, this issue is deceptively complex, and federal courts have reached strikingly different stances on the question. Some have found that prospective class members need simply “self-identify” by submitting a sworn statement confirming they purchased one of the products at issue--at least in class actions involving inexpensive consumer products. Their reasoning: since purchasers so rarely retain receipts for inexpensive products like Red Bull, a higher bar to membership would have the practical effect of making such class actions unfeasible.

But others have taken a stricter approach to ascertainability, and one key reason is exactly the danger posed by the Red Bull settlement--dilution of each member’s recovery due to unverified claims:

Under no circumstances . . . will [the defendant] pay any amount other than $1[3] million, even if a significant number of inaccurate claims are submitted and paid out. For example, if claims are made for more than $1[3] million, and inaccurate or false claims cannot be screened out, claimants will simply receive less than they are entitled to. . . . It is unfair to absent class members if there is a significant likelihood their recovery will be diluted by fraudulent or inaccurate claims. In this case, . . . there is the possibility that [the plaintiff’s] proposed method for ascertaining the class via [self-identification] will dilute the recovery of true class members.

That’s how the Third Circuit explained the problem in Carrera v. Bayer, a seminal decision from 2013 that has divided other circuits. While Carrera may be destined for Supreme Court review, even its tougher critics have begun to take a firmer stance on verifying class membership. Just this July, for example, the Ninth Circuit upheld a denial of class certification because the proposed class relied on self-identification and was not ascertainable.

Ascertainability rarely becomes a major issue in class actions that settle, as opposed to those heading to trial, because it is inherently easier for courts to manage the former. In either context, though, the dilution problem should give defendants more ammunition for contesting class proposals with weak mechanisms for screening out false claims--especially when extremely popular or visible consumer products like Red Bull are involved. And despite the preliminary approval of the Red Bull settlement, look for the court to revisit its decision at the final approval hearing in May 2015 if claimants find their promised refunds have mysteriously taken flight.