According to named plaintiffs in a consumer fraud action filed in December in the Southern District of California, size matters when making it comes to making a purchase. In fact, Plaintiffs claim that the average consumer’s purchasing decision is “heavily dependent” on the size of the package.

Plaintiffs have sued Defendant MusclePharm for “intentionally packaging its [protein products] in large, opaque containers that contain more than 45% empty space” or—as Plaintiffs have characterized it—non-functional slack-fill.  Plaintiffs argue that consumers paid a higher price for the products because of the large containers, but they would not have purchased those products if they had known the containers were substantially empty.

For manufacturers of consumer products, the best option to avoid these types of slack-fill lawsuits is to follow these guidelines in product packaging:

When manufacturers are nevertheless faced with slack-fill lawsuits, the next line of defense will be a carefully crafted motion to dismiss.  In March, MusclePharm filed its motion to dismiss Plaintiffs’ complaint, which alleges violations of:

On behalf of themselves and a nationwide class (with California and New York subclasses), the named plaintiffs allege that they purchased some of the protein products within the past 4 years in San Diego, California and West Nyack, New York.  MusclePharm’s motion to dismiss makes the following challenges to the complaint:

Stay tuned to find out if this slack-fill lawsuit can survive a motion to dismiss. 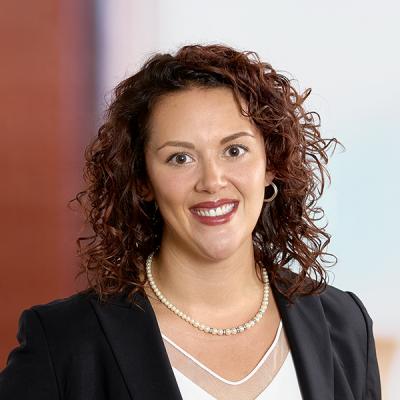