I’ve been an environmental lawyer for thirty years. That’s how long the jurisdictional reach of the Federal Clean Water Act has been unsettled.  Sometime in the next few months the newly more Conservative United States Supreme Court will decide whether to grant either of two petitions to review diametrically opposed Federal Appeals Court answers to the question of whether the Clean Water Act applies to discharges to groundwater, one very important facet of the three decade old question already considered by the Supreme Court three times.  Meanwhile last week the EPA Administrator promised a Trump Administration answer before the holidays to the question already answered differently by the Reagan, Clinton, Bush and Obama Administrations.

All of this makes me think of the response of the great trial lawyer Vincent Gambini in My Cousin Vinny when asked about his admission to the Bar – “the fifth time was the charm.”

Congress could have answered this critically important environmental law question once and for all any time in the past 30 years.  Under the leadership of both Republicans and Democrats it has failed to do so.  Most likely, sometime in 2019, the Supreme Court will take its fourth bite at this apple, and at least five Justices will likely adopt something like the Reagan era view.  Then it will be up to the 2020 Congress and President whether that answer is finally the charm. 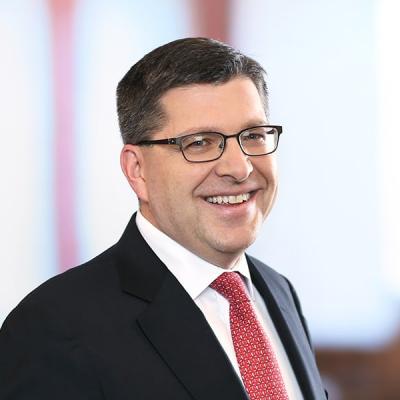