Yesterday, May 16, 2019, President Trump publically proposed a new immigration plan that would alter the existing path for many foreign nationals to obtain permanent residency in the United States.

The plan would not change the overall number of green cards allocated each fiscal year, but aims to emphasize “merit-based” immigration while reducing the number of individuals who can apply for family-based green cards. A shift to a more merit-based system that favors high-skilled workers would mark a dramatic departure from the nation’s existing system, which awards approximately 66% of green cards based on family sponsorship and 12% of green cards awarded pursuant to employment-based sponsorship.

The new proposal does not address any challenges related to the over 11 million people present in the United States without legal status including those who are currently protected from removal by the Deferred Action for Childhood Arrivals (DACA) program.

While many specifics are unknown at this time, the following points were announced as part of the plan:

Although publically supported by the administration, this new immigration plan faces an uphill battle in Congress. Similar efforts to overhaul the immigration system have gone nowhere for the last three decades and prospects for an agreement between a divided Congress and the president seem unlikely.

We will continue to provide any updates regarding this new proposal. Please contact an attorney with the Mintz Immigration Practice to discuss any questions you might have. 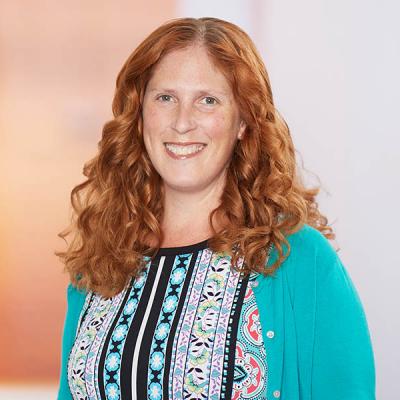