The organization known as Californians for Consumer Privacy announced yesterday that it successfully secured enough signatures to qualify adding the California Privacy Rights Act (“CPRA”) to the state’s November 2020 ballot.  The group’s founder Alastair Mactaggart is a well-know public figure who was the driving force behind the infamous California Consumer Privacy Act of 2018 (the “CCPA”), which just went into effect in January.  We previously reported on the latest CCPA developments and litigation trends at length here.

As of yesterday, over 900,000 signatures were secured from Californians, and still counting.  Reportedly, California consumers are “overwhelmingly supportive of being in control of their most sensitive personal information, and they also want control over how their children’s data is used.”  In fact, the organization expects to obtain over 1,000,000 signatures in the near future, and the CPRA will likely appear on the ballot in counties across California this fall.

According to Mactaggart’s public statement, while the group actively worked to strengthen privacy laws in California, they soon realized that the “laws need to keep pace with the ever-changing landscape of constant corporate surveillance, information gathering and distribution.”  He added that he believes that “Californians deserve to participate in and shape the conversation about how, when and with whom our most personal information is shared.”

The CPRA was introduced in order to amend the CCPA—the law, which has been widely criticized for its overbroad definitions, ambiguous language, and overall lack of clarity.  The CPRA, therefore, aims to expand the privacy rights of California residents and to further increase the companies’ compliance obligations.

The CPRA seeks to do the following:

We previously reported on a prior version of the CPRA when it was first introduced by Alastair Mactaggart here.  We will continue to monitor the CPRA ballot-measure developments as they evolve.  If you have questions as to how this proposed law could affect your company, reach out to the team at Mintz. 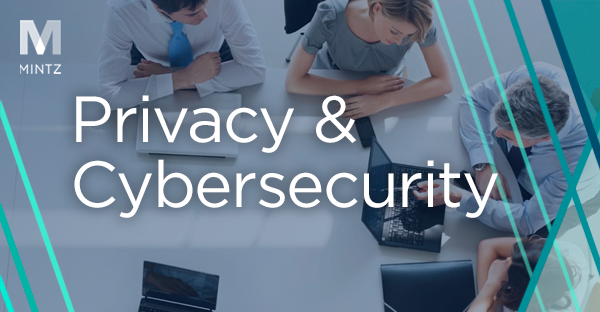