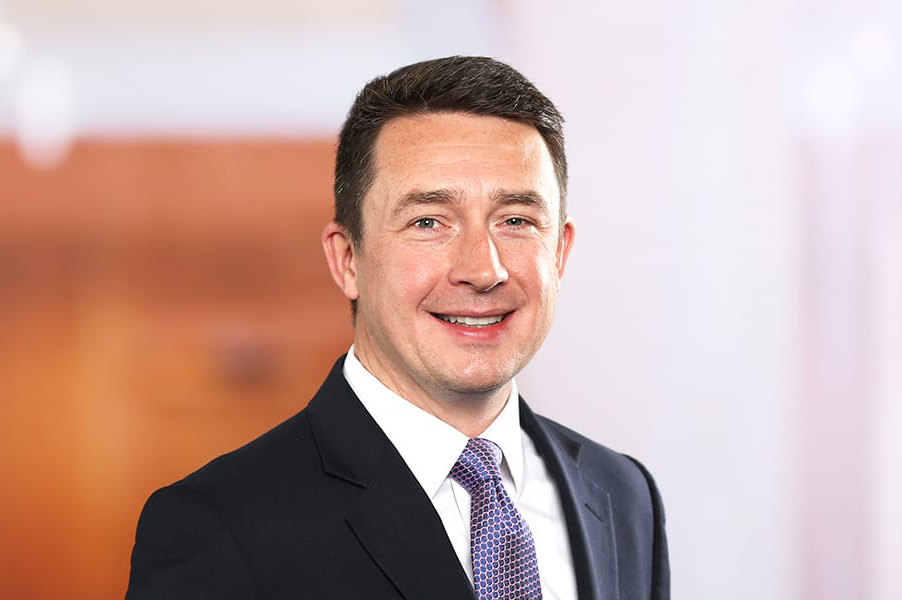 It was an honor to submit an amicus brief in support of Aimee Stephens, the transgender employee in the landmark Supreme Court case Bostock v. Clayton County, which held that workplace discrimination due to LGBTQ status is unlawful. Mintz worked with nearly 40 leading academics to argue for this result. Sadly, Ms. Stephens passed away before the opinion issued—but she leaves a powerful legacy, and Mintz is proud to have assisted her courageous fight for transgender rights.

On behalf of the firm, the Pro Bono Committee presents an annual award to an attorney who demonstrates leadership and commitment in the area of pro bono. To date, recipients of the Richard Mintz Pro Bono Award include:

On a periodic basis, the Pro Bono Committee will also present additional awards and recognition to attorneys who have demonstrated exemplary commitment in the area of pro bono. These awards include: