CPSC Commissioner Ann Marie Buerkle announced today that Joe Martyak, her Chief Counsel, has accepted a position as Vice President for Communications with the Hawaii Community Foundation and will be departing the agency this month. Prior to working for Commissioner Buerkle, Joe served as Chief of Staff, Director of Public Affairs, and Chief Counsel for former Commissioner and Acting Chairman Nancy Nord.

In the same announcement, Commissioner Buerkle followed-up with news that Gib Mullan, currently the Chief Counsel to the U.S. House of Representatives Energy & Commerce Committee's Subcommittee on Commerce, Manufacturing, and Trade, will be returning to the CPSC to serve as her Chief Counsel starting in early March. Gib previously served as the CPSC’s General Counsel and as the Director of Compliance.

Joe, who served in three different senior-level positions during his six years at the CPSC, will definitely be missed by many people inside and outside of the agency. Commissioner Buerkle found an experienced and well known new Chief Counsel in Gib. His internal knowledge of the agency and experience working on CPSC-related issues in Congress will undoubtedly serve as an asset to her moving forward. 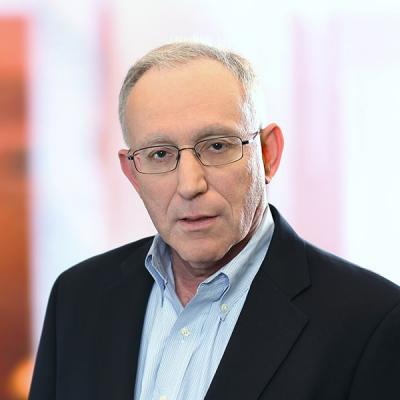