Lyondell: Is the Safe Harbor Closed to Former Shareholders of LBOs?

In a recent decision by the United States Bankruptcy Court for the Southern District of New York, Weisfelner, v. Fund 1, et al. (In re Lyondell Chem. Co.), 2014 Bankr. LEXIS 159 (Bankr. S.D.N.Y. January 14, 2014), the Court determined, among other things, that Section 546(e) of the Bankruptcy Code, the so-called “safe harbor” provision, does not apply to state law constructive fraudulent transfer claims brought by a creditor trust, in its capacity as assignee of creditors’ state law rights, against former shareholders who received payments incident to a failed leveraged buyout (“LBO”).

The “safe harbor” of Section 546(e) provides, among other things, that a trustee may not avoid a transfer that is a “settlement payment” made pursuant to a “securities contract,” unless such transfer was made with actual intent to hinder, delay or defraud creditors. As a result, a trustee cannot avoid such a transfer under a constructive fraudulent transfer theory—i.e., that the transfer was made for less than reasonably equivalent value while the debtor was insolvent. Thus, it is fairly well settled that the Section 546(e) safe harbor prevents a trustee from avoiding payments to shareholders in connection with an LBO under a constructive fraud theory.

In Lyondell, the debtor’s plan of reorganization provided for the creation of two separate creditor trusts: the first to hold and assert claims belonging to the bankruptcy estate, and the second (the “Creditor Trust”) to hold and assert state law claims assigned to it by creditors under the plan. The Creditor Trust then filed suit against former shareholders of Lyondell, seeking to recover approximately $6.3 billion of the $12.5 billion that shareholders received incident to the LBO and related merger as constructive fraudulent transfers under state law. Notably, the claims were not asserted under any provision of the Bankruptcy Code (including Sections 544, 548 or 550), but were asserted by the Creditor Trust solely in its capacity as assignee of the creditors’ state law rights. The shareholder defendants sought dismissal of the suit, arguing, inter alia, that the state law claims were barred by application of the safe harbor in Section 546(e) of the Bankruptcy Code, and are preempted by the Bankruptcy Code.

The Court adopted the reasoning of In re Tribune Co. Fraudulent Conveyance Litig., 499 B.R. 310 (S.D.N.Y. 2013) (“Tribune”), holding that the safe harbor in Section 546(e) does not apply to state law claims brought on behalf of individual creditors. Importantly, the Court drew no distinction between state law claims asserted by the creditors themselves (as in Tribune), or by the Creditor Trust as assignee of such claims. Instead, the Court focused on the express language of Section 546(e) (“the trustee may not avoid a transfer…”) and found that “there is no statutory text making section 546(e) applicable to claims brought on behalf of individual creditors, or displacing their state law rights…” Lyondell, supra, at *21 (emphasis added).

The Court also rejected the defendants’ argument that Section 546(e) preempts state law constructive fraudulent transfer claims, again citing Tribune. The Court noted that Congress had refused to expressly extend Section to state law constructive fraudulent transfer claims, despite having been asked to do so, and Congress had demonstrated that it knew how to preempt a creditor’s state law rights in other parts of the Bankruptcy Code. See 11 U.S.C. § 544(b)(2) (expressly preempting claims to recover charitable contributions under federal or state law).

In reaching its conclusion, the Court followed Tribune in rejecting the conclusion of Whyte v. Barclays Bank PLC, 494 B.R. 196 (S.D.N.Y. 2013) (“Barclays”), where the District Court found that the state law constructive fraudulent transfer claims brought by a post-confirmation trust were both barred by the safe harbor in Section 546(g) and implicitly preempted by the existence of that safe harbor. See Barclays, supra, at 199-200. Lyondell and Tribune distinguished Barclays on its facts, noting that the creditor trust in Barclays was the holder of (and was asserting) state law fraudulent transfer claims as “trustee” and on behalf of creditors under state law. In other words, the trust in Barclays was attempting to wear two hats simultaneously—arguing only one of them was subject to 546(g)—while the Creditor Trust in Lyondell asserted its rights only as assignee of the creditors. The Lyondell Court also spent several pages picking through Barclays’ preemption analysis, ultimately concluding that “the Court considers the Barclays analysis to be less thorough than that of Tribune, and considers a number of the elements of the Barclays analysis to be flawed.” Lyondell, supra, at *71.

The Lyondell decision sides in favor of the use of creditors’ state law rights to reach proceeds of LBO transactions that flowed out to shareholders within the relevant look-back period, even where those claims are asserted by assignee parties instead of the creditors themselves. It will be interesting to see what, if any, impact Lyondell will have in the Second Circuit Court of Appeals, where the Tribune and Barclays decisions are pending on appeal and will be heard in tandem. See In re Tribune Co. Fraud. Tfr. Litig., U.S. Court of Appeals for the Second Circuit, Case No. 13-3992. 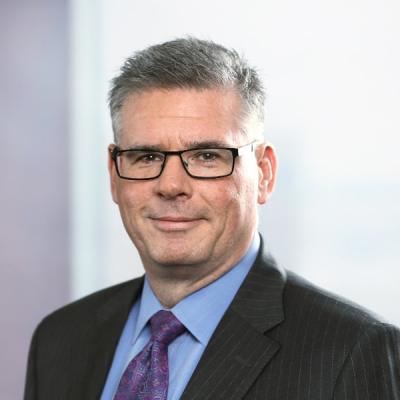 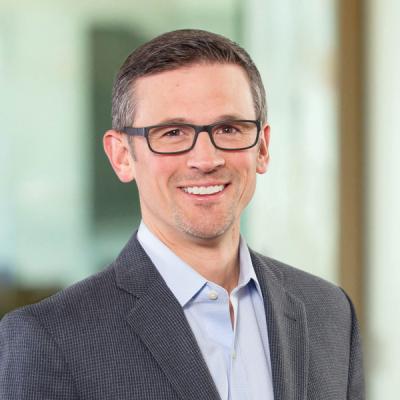 Joseph R. Dunn is a Mintz attorney with a litigation and restructuring practice. Joe has experience with complex creditor rights litigation, bankruptcy and corporate reorganization, and transactional work outside of insolvency. He counsels institutional investors, hedge funds, and other creditors.