A recent decision by the Court of Chancery of Delaware provides a reason to pause before agreeing to standard, boilerplate “material adverse change” clauses in purchase agreements. In Osram Sylvania, Inc. v. Townsend Ventures, LLC, the court found that the seller’s failure to meet sales forecasts and allegedly manipulated billing, shipping and account crediting practices triggered the “material adverse change” and “material adverse effect” (collectively “MAC”) representations in the purchase agreement. This decision relaxes the applicable standard and may lead to increased exposure and litigation for sellers. That risk can be reduced or avoided altogether with better and more precise drafting of these provisions.

Prior to this decision, buyers seeking to avoid their obligations to complete an acquisition transaction on the basis of a MAC faced a notoriously difficult standard. In fact, Vice Chancellor Lamb noted in his Huntsman vs. Hexion opinion that no Delaware court had ever found for a buyer on a MAC claim. In IBP vs. Tyson Foods, the court refused to find a “material adverse change” when the company missed short-term earnings projections. The court held that such a clause is only intended to be “a backstop protecting the acquirer from the occurrence of unknown events that substantially threaten the overall earning potential of the target in a durationally-significant manner. A short-term hiccup in earnings should not suffice; rather the Material Adverse Effect should be material when viewed from the longer-term perspective of a reasonable acquirer.”

The Osram Sylvania decision suggests a changing tide. In that case, the purchaser paid $47 million for the stock of the seller based in part on the seller’s forecasted sales of $4m for Q3 and representations about the way in which seller handled the sales of excess product, including the billing, collection and application of credits and discounts. After execution of the sale agreement, the buyer learned that the seller’s Q3 sales results were only approximately $2 million, half of the forecast. The buyer alleged that the seller manipulated the financials, using improper practices to inflate the sales figures. The buyer sued, asserting a variety of claims, many of which were dependent upon a breach of the MAC clauses in the purchase agreement. Those clauses contained a standard, boilerplate definition of “any effect or change… that would be materially adverse to the Business, assets, condition (financial or otherwise), results or operations of the Acquired Companies.”

The Osram Sylvania court found that the buyer had stated a claim for breach of the MAC clauses simply because the alleged conduct (failure to meet sales forecasts and manipulation of sales data) “may have caused [the buyer] to agree to pay more for the Company than it otherwise would have.” This standard, assuming it is not clarified or reversed on appeal, reflects a marked weakening of the triggers to invoke the MAC clauses.

The door may be wide open for buyers to revisit once-closed deals by alleging breaches of the MAC provisions in purchase agreements. Such cases can be sustained merely by identifying some reduced financial performance, pointing to some prior representation about future performance or operations, and then claiming that the buyer would have paid less for the company had the entity performed as represented. Once a plaintiff buyer gets over the procedural hurdle of a motion to dismiss, the buyer has the leverage to seek a settlement that ultimately reduces the value of the seller’s deal, forcing the seller to not only pay damages, but report the event to its investors and perhaps recalculate distributions.

Although the Osram Sylvania decision involves nothing more than a Chancery Court’s ruling on a motion to dismiss, it suggests that the phrase “material adverse effect” may mean something different depending on the context in which it’s used—even when the same defined term is used in the different contexts. The parties’ risk of an unintended interpretation of the phrase “material adverse effect” can be reduced or avoided altogether with better and more precise drafting of these provisions.

There are, however, a number of practical steps that can be implemented to defeat or discourage MAC claims by buyers, including: 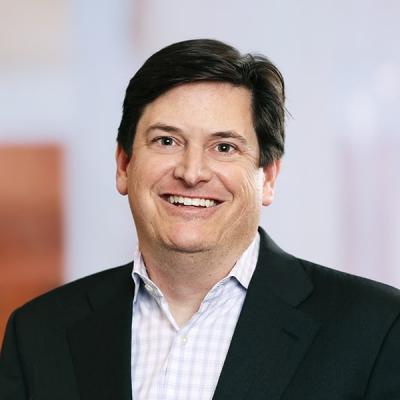 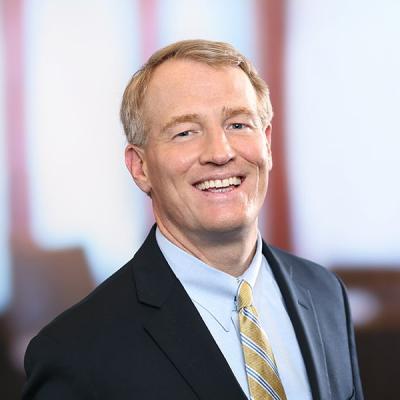