The advent of a playoff system in Division I FBS college football is not the only new change in intercollegiate athletics. After the most active summer in the history of college sports, the following events will have a large effect on compliance going forward:

With the activity off the field occurring as quickly as the activity on the field, those tasked with overseeing the intercollegiate athletics function must have access to knowledge of applicable legal requirements. New questions may arrive quickly such as:

Will the O’Bannon ruling and the new autonomy given to the Big 5 conferences raise workers compensation concerns under state law?

Not likely, although this could change depending on the appeal of the NLRB ruling involving Northwestern University football players.

How public will the disclosure of compensation paid to athletics personnel likely become?

Very public, considering this is an area of joint interest of the Department of Education and the Internal Revenue Service.

Will our institution need to reassess our health and welfare coverages for student athletes?

An emphatic yes, keeping in mind that the NCAA’s recent settlement on medical monitoring of concussion claims may result in new information in the area of head injuries.

Highly unlikely as the NCAA can still set a cap for member institutions on prospective stipends, although this would not address payments received from third parties for music video appearances.

The next wave of questions may involve new requirements for employment contracts of athletics personnel, managing conflict issues from commercial relationships of student-athletes, and enforcement of equal access privileges to sports teams by LGBT student-athletes. Wise university leadership will proactively obtain advice on these legal issues before being confronted with them.

Tomorrow: Part 7 of 11: Joey Chestnut Gets Engaged, Wins Yet Another Hotdog Eating Contest and … then Politely Declines to Participate in a Wellness Program? For previous parts, click here. 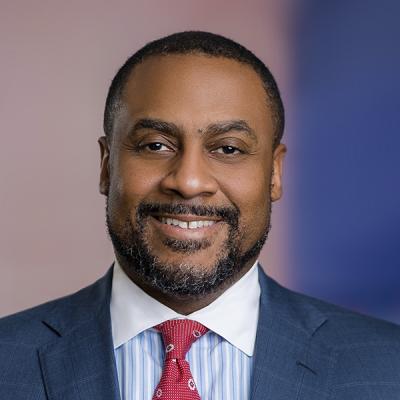