The Obama administration has touted a number of new initiatives aimed at encouraging immigrant entrepreneurship and retention of high-tech workers in the U.S. These are commendable and this author applauds these efforts. However, a major obstacle causing seemingly unnecessary delays is “administrative processing” for nonimmigrant visa applicants under section 221(g) of the Immigration and Nationality Act. This law has been around for years and is an additional security clearance conducted by the U.S. Department of State before a visa can be issued. Until recently, administrative processing was reserved for only the most extreme cases. Now, however, 221(g) administrative processing is being used much more frequently.

There are legitimate reasons why an additional clearance may be needed. Most are related to concerns about possible terrorism or the misuse of technology while in the U.S. The absurdity of administrative processing is not the law itself, but the way it is applied at embassies and consulates abroad. Consider the following common scenario:

A foreign national graduated from a U.S. university after having previously been issued an F-1 student visa. That foreign national was one of the fortunate ones who managed to secure an H-1B visa from the extremely limited quota and now she happily holds H-1B visa status. That same foreign national has been living and working in the U.S. for a few years. Now, she wants to travel back to her home country, and even though her status has been changed in the U.S., she must apply for the H-1B travel visa at the U.S. consulate abroad in order to return after her international trip. Should be no problem right? WRONG!

The visa application itself is stressful enough requiring completion of a number of bureaucratic steps, not the least of which is an interview at the U.S. embassy or consulate abroad. However, if this visa applicant is subject to 221(g) administrative processing, the delay in completing the administrative processing security clearance and issuance of the visa can be anywhere from a few weeks to several months.

Imagine the disbelief of the employee’s U.S. manager when told that this employee, who previously attended a U.S. university in valid F-1 student status and has been working in the U.S. for this employer for several years, must wait outside the U.S., potentially for months, until the H-1B visa is issued.

It can be difficult to answer the reasonable follow-up questions posed to us as immigration lawyers:

“But she’s been living the U.S. for a long time. Why is this only now an issue for the government?”

“If our government is that concerned about this person’s eligibility for a visa, why did it previously issue her a student visa and allow her to live in the U.S. for so long?”

And of course, “When will she be able to return to the U.S. to continue working?”

If administrative processing isn’t reigned in to limit security clearances to real security issues, skilled foreign nationals will add this to their growing list of reasons to move out of the U.S. and provide their services—and economic benefits—in other countries. 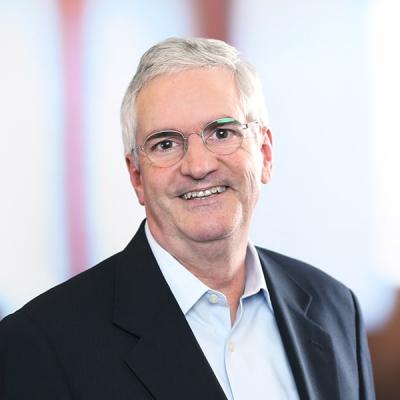