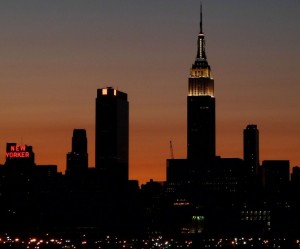 The New York City Council’s Committee on Civil Rights recently held a hearing on a bill that would amend the New York City Human Rights Law to prohibit employers from basing an employment decision on the consumer credit history of an applicant or employee.

Nearly 80 percent of the City Council members are co-sponsors of the bill and it has the Mayor’s firm support. The hearing ended without a resolution, but we certainly expect that this bill or some version of this bill to pass in the future, including one that will identify applicable exemptions (i.e., where state or federal law require the employer to use an individual’s consumer credit history for employment purposes). We will update you with additional details as we learn them, but in the meantime, New York City employers should start taking the actions necessary to prepare for this likely prohibition. We will also update you again in December after the Committee holds a separate hearing on a bill that would prohibit discrimination based on an individual’s arrest record or a criminal conviction – which a large majority of the Council already supports.