Last week, the Civil Division of the U.S. Department of Justice (DOJ) filed an indictment charging Vascular Solutions Inc. (VSI) and its CEO Howard Root with (1) selling medical devices without the approval of the U.S. Food and Drug Administration (FDA); and (2) conspiring to defraud the U.S. government by concealing their illegal activities.  This case is pending in the U.S. District Court for the Western District of Texas.  In July 2014, VSI entered into a civil settlement agreement with DOJ under which it agreed to pay $520,000 to resolve allegations under the False Claims Act regarding this conduct.

Under its consumer protection criminal authorities, the Civil Division charged Mr. Root and VSI each with one count of conspiracy and eight counts of introducing adulterated and misbranded medical devices into interstate commerce in connection with a sales campaign related to VSI’s Vari-Lase product line.  The Vari-Lase system was designed to treat varicose veins by sealing them with a laser (“ablation”).  The indictment alleges that the Vari-Lase system was only approved by the FDA for the treatment of superficial veins, not perforator veins (which connect the superficial vein system to the deep vein system).

The indictment alleges that Mr. Root and VSI ran a sales campaign from 2007 to 2014 through which they encouraged the sale of Vari-Lase products for ablation of perforator veins.  In an effort to deceive the FDA, Mr. Root is alleged to have launched a special “Short Kit” designed for perforator vein treatment (despite not having FDA marketing authorization) by claiming that the Vari-Lase system was intended for short vein segments.   DOJ further alleges that Mr. Root and VSI continued this sales campaign after receiving complaints from a future qui tam relator in 2009 (who later filed a qui tam action in November 2010) and learning from the government in 2011 of its investigation into VSI regarding its marketing of Vari-Lase devices for the treatment of perforator veins.

In response to the indictment, VSI released its own statement, commenting that the “allegations against [VSI] are false” and indicating clearly that it will contest them vigorously in court.  VSI also stated that it “sold the Short Kit from 2007 through this last July when [VSI] voluntarily stopped selling it,” that the Short Kit always had FDA 510(k) clearance, and that there are no allegations of any patient harm or serious adverse events with the Short Kit.  VSI further maintained that its conduct with respect to sales of the Short Kit did not constitute illegal off-label promotion and commented that ”the indictment is the profoundly flawed product of government attorneys who have conducted a misguided and abusive investigation,” which resulted in a “fundamentally wrong and profoundly unjust” indictment.

We will continue to monitor this case and report on any significant developments. 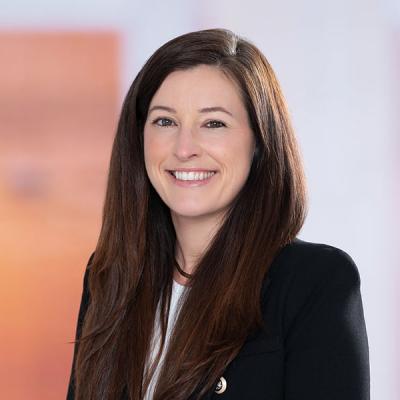