On February 24, 2015, Goodyear Tire & Rubber Co. agreed to pay more than $16 million to settle charges that two of its subsidiaries allegedly paid $3.2 million in bribes that generated $14,122,535 in illicit profits.  The SEC alleged that Goodyear’s Kenyan subsidiary, Treadsetters Tyres Ltd., and its Angolan subsidiary, Trentyre Angola Lda., routinely bribed officials, government-owned entities, and employees of private companies to obtain sales, and wrote them off as legitimate business expenses in Goodyear’s books and records, in violation of the U.S. Foreign Corrupt Practices Act (“FCPA”).  According to the SEC, Goodyear’s “lax compliance controls” allowed subsidiaries to engage in an undetected bribery scheme hidden in Goodyear’s books for years.

This settlement demonstrates that thorough, risk-based FCPA due diligence during the M&A process is critical to protecting parent companies from any improper activity on the part of their target companies.  After acquiring majority ownership over Treadsetters in 2006, the subsidiary continued to be managed by its founders and general manager.  From 2007 through 2011, Treadsetters’ management regularly authorized and paid bribes; a practice that “appears to have been in place prior to Goodyear’s acquisition of Treadsetters.”

Companies are liable under the FCPA for the actions of their subsidiaries, and parent companies inherit liability for the past (and continuing) corrupt activities of their target companies.  In the Goodyear case, two local companies in Kenya and Angola (ranked, respectively, 145 and 161 out of 175 countries in Transparency International’s 2014 Corruption Perception Index), allegedly continued to bribe to win business for years after Goodyear acquired them.

The Goodyear case also highlights the importance of having – and enforcing – a robust anti-corruption compliance program which includes adequate internal controls.  Goodyear quickly launched an internal investigation following a tip received via its ethics hotline and an employee’s report.  It voluntarily disclosed the results of its investigation to the SEC, which lauded Goodyear for its cooperation and remediation, including cutting its ties with the allegedly corrupt subsidiaries.  Following the trend of other recent SEC FCPA actions, including Ralph Lauren’s and Johnson & Johnson’s recent declination and settlement, the SEC rewarded Goodyear for its self-disclosure and cooperation with a lighter fine. 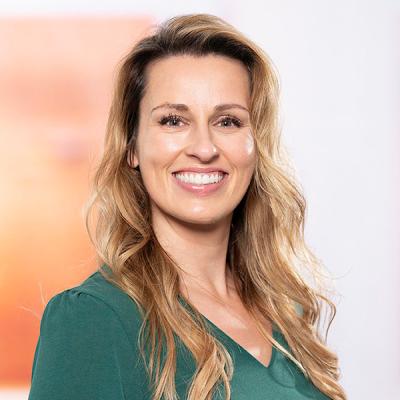