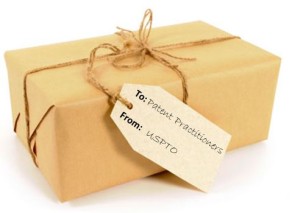 On March 31 we posted about the Patent Office rolling out a series of rulemakings for improving post-grant proceedings before the Patent Trial and Appeal Board (PTAB) pursuant to public feedback to a Request for Comments published by the Office last June.  The first rules package went into effect this spring on May 19, 2015 and addressed “quick fixes,” such as changes to font requirements and increased page limits for petitioner replies and motions to amend.