The United States Patent and Trademark Office (“USPTO”) introduced the Ombudsman Program on April 6, 2010 with the ostensible goal of advancing patent applications that have stalled during the examination process.  Since its inaugural year, which saw a mere 268 inquiries, the Ombudsman Program has experienced a surge in popularity, fielding 2,692 inquiries in the first half of 2016 alone.  These numbers reflect the Ombudsman Program’s attractiveness as a free resource for applicants who are at an impasse with an examiner.

According to the USPTO, Ombudsmen are experienced supervisory patent examiners (SPEs).  Different Ombudsmen are available for each Technology Center, thereby ensuring that each Ombudsman will have technical familiarity with the subject matter of the applications under their review.  Since the role of an Ombudsman is to ensure that the examination process is working as intended, an inquiry to the Ombudsman Program (which can submitted electronically via a simple form available here) is appropriate when an applicant perceives a breakdown in the normal examination process for a pending application.  For example, an Ombudsman can intervene when an application-specific issue cannot be resolved through normal channels, such as the examiner or SPE assigned to the application.  More specifically, an Ombudsman may be asked to step in when there are communication barriers (e.g., between an examiner and an applicant or the applicant’s representative) and/or when there is protracted prosecution.  Inquiries to the Ombudsman Program also serve as actionable intelligence that the USPTO uses for training and for building a publicly accessible database of common questions and responses.

To the extent that an Ombudsman can address issues with the advancement of prosecution, the Ombudsman is not tasked with considering the merits of an application or mediating adverse decisions by an examiner.  In this regard, applicants should be aware that an Ombudsman does not supersede the authority of an examiner or SPE and, thus, interaction with an Ombudsman does not obviate normal communication with an examiner or SPE.  Furthermore, the USPTO has stressed that the Ombudsman Program is not a replacement or an alternative for the USPTO’s existing appeals or petitions process.  Nevertheless, applicants should be cognizant of when an adverse decision stems not from the merits of the underlying application but from an aberration in the examination process, such as an examiner’s failure to adhere to proper examination protocol.  In such instances, applicants should first look to the Ombudsman Program before resorting to more costly and time consuming measures such as appeals or petitions. 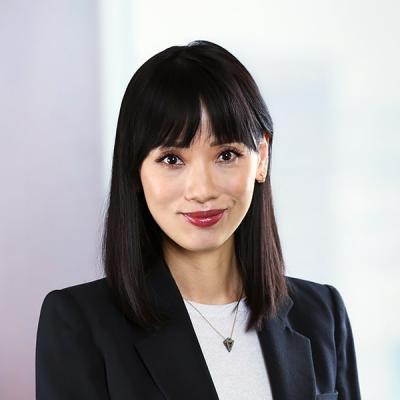