In a 246-page opinion issued on October 1, 2018, the Delaware Court of Chancery ruled that German pharmaceutical company Fresenius Kabi AG validly terminated its agreement to acquire U.S. generic drug manufacturer Akorn, Inc. (Nasdaq:AKRX). Of particular note, the decision marks what is believed to be the first time a Delaware court has allowed a buyer to escape an acquisition transaction because of a material adverse change affecting the seller’s business.

Akorn and Fresenius signed a Merger Agreement in April 2017 pursuant to which Fresenius agreed to buy Akorn in a $4.75 billion transaction, subject to the satisfaction of customary closing conditions. After the signing, Akorn’s financial performance deteriorated rapidly and Fresenius identified serious regulatory compliance issues at Akorn. In particular, Akorn’s financial performance “dropped off a cliff”: during the post-signing period, Akorn experienced consecutive year-over-year declines in quarterly revenue (ranging from 27% to 34%) and operating income (ranging from 84% to 292%). Akorn attributed its poor performance to unexpected competition, the loss of a key contract, supply interruptions and price erosion. Akorn’s performance drop-off appeared to be “company-specific” and “durationally significant” with “no sign of abating.” Additionally, in the Court’s words, it was discovered that Akorn was “in persistent, serious violation of FDA requirements” and had “a disastrous culture of noncompliance.” After the signing, Fresenius received whistleblower letters alleging problems with Akorn’s product development activities and quality compliance. A subsequent investigation by Fresenius uncovered “serious and pervasive data integrity problems” at Akorn’s facilities, including the possible use of fabricated data in Akorn’s FDA submissions.

The Court of Chancery sided with Fresenius, finding that the Merger Agreement provided Fresenius with several bases to validly terminate or otherwise refuse to close the transaction. First, the Court found that the dramatic decline in Akorn’s financial performance after signing constituted a material adverse effect on Akorn’s business that excused Fresenius’s obligation to close. Second, the Court found that Akorn had breached its regulatory and compliance representations to such a degree as would reasonably be expected to have a material adverse effect on Akorn’s business, citing Akorn’s qualitatively “widespread regulatory violations and pervasive compliance problems” that pre-dated the signing as well as quantitative estimates that Akorn’s value had diminished by at least 20% in view of Akorn’s compliance and data integrity issues. Third, the Court found that Akorn’s failure to investigate and resolve its compliance and data integrity issues after the signing, among other conduct, amounted to a material breach of its covenant to operate in the ordinary course of business prior to closing.

Notably, the Court dismissed Akorn’s contention that Fresenius’s decision to terminate the Merger Agreement was motivated by “buyer’s remorse.” The Court distinguished Fresenius from buyers that agree to an acquisition, “only to have second thoughts after cyclical trends or industrywide effects negatively impacted their own businesses, and who then filed litigation in an effort to escape their agreements without consulting with the sellers.” When Akorn’s business took a downward turn after the signing, Fresenius considered its options for terminating the deal but nonetheless proceeded to comply with its contractual obligations. It consulted with Akorn about the reasons for its financial performance issues, it conferred with Akorn about its compliance and data integrity issues and it exercised its reasonable access rights under the Merger Agreement to investigate those issues. Fresenius went so far as to offer to extend the outside date under the Merger Agreement to allow time for further investigation into those issues. In the end, the Court concluded that “any second thoughts that Fresenius had about the Merger Agreement were justified by unexpected events at Akorn.”

M&A practitioners have long cited the absence of any finding of a “material adverse effect” by Delaware courts, despite numerous cases testing the bounds of that term. While it remains to be seen whether the Akorn decision will survive appeal, the decision is significant for its clear reaffirmation of the Delaware courts’ willingness to respect freedom of contract and its illustration of the type of egregious fact pattern that may be necessary to support a “material adverse effect” finding. The case is a reminder to dealmakers to pay particular attention to the construction of the “material adverse effect” definition to ensure it is tailored to the seller’s business and that it appropriately allocates post-signing industry, market and company-specific risks between the buyer and the seller. Parties should also be mindful that a Delaware court might view an assertion of “material adverse effect” more credibly when a buyer, in confronting unforeseen post-signing issues, acts methodically in assessing those issues while also demonstrating a willingness to comply with its commitments under the acquisition agreement. 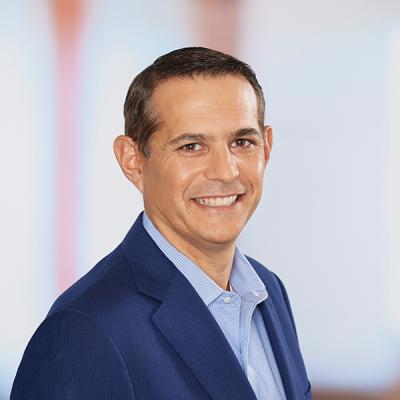 Dean G. Zioze is a Mintz Member and seasoned transaction lawyer. Dean counsels clients of all sizes in middle-market mergers and acquisitions as well as equity investments. He advises clients on capital-raising transactions and exit strategies, acting as outside general counsel. 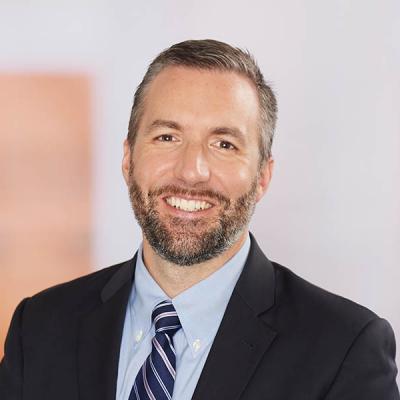 Matthew W. Tikonoff is a Mintz Member who represents public and private companies and investors in a range of transactional and corporate matters, with a focus on mergers and acquisitions, capital markets transactions, securities law compliance and general corporate representation.