LLCs and Convertible Debt – Too Good to be True? 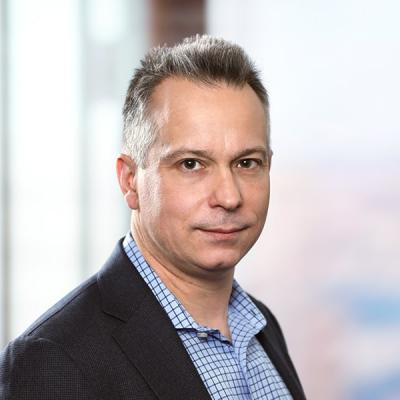 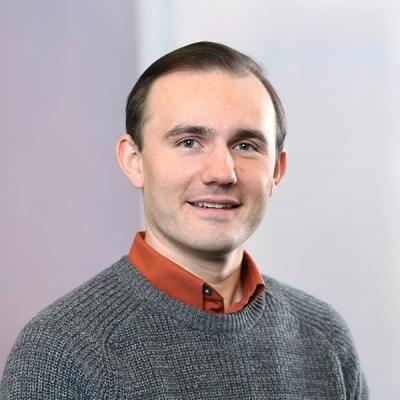