The Office of Inspector General released its Work Plan for Fiscal Year 2012 describing the focus of its activity for the next fiscal year.  The Work Plan should guide the auditing and monitoring activities of providers and suppliers because it details the areas where the OIG sees that there is a risk of waste, fraud, and abuse.  In fact, the OIG said that it structures the Work Plan to assess the “relative risks in the programs for which we have oversight authority to identify the areas most in need of attention and, accordingly, to set priorities for the sequence and proportion of resources to be allocated.”

The Work Plan weighs in at 165 pages and covers a lot of terrain.  Among other things, it describes the OIG’s work in progress and planned reviews for providers and suppliers of all types:  home health services, hospitals, nursing homes, hospices, ambulance services, physicians, and others.  It also covers a host of other areas like medical equipment and supplies.

But across all provider and supplier types, OIG’s new initiatives emphasize its increasing focus on reviewing and monitoring claims where it sees the potential for fraud, waste, and abuse.  Below are several examples representative of the OIG’s plans to review claims for indicia of fraud and abuse, most of which are new in this year’s Work Plan:

In keeping with the focus on reviewing claims data, OIG will monitor the Recovery Audit Contractors (RACs).  As a result of health care reform legislation, use of RACs to review claims has expanded from Medicare to Medicaid (Medicaid RACs are discussed below).  RACs are designed to identify overpayments and underpayments and to recoup any overpayments made to providers or suppliers.  OIG plans to monitor the “performance and identification and recoupment of improper payments” by RACs reviewing Medicare claims.

As has been discussed in this blog, initiatives to cut fraud, waste, and abuse in health care are a key government priority.  Government efforts to combat fraud,waste, and abuse will likely intensify as the government continues to look for creative ways to reduce the federal deficit.  The OIG’s Work Plan makes clear that it will continue to expand its use of claims data mining to identify fraud and abuse.  The use of tools and data to review claims may prove to be a boon for enforcement agencies such as OIG.  Providers and suppliers ignore these initiatives at their peril. 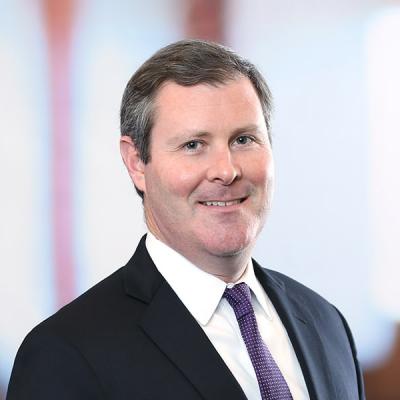