Last week, we posted about U.S. District Court Judge Harry Mattice’s September 29th ruling that government attorneys could extrapolate from a small sample of patient admissions to over 50,000 patient admissions (and over 150,000 claims) by Life Care Centers of America, Inc. (a nursing home operator) to try to hold Life Care Centers liable under the False Claims Act (FCA).

Less than two weeks later, Life Care Centers submitted a motion to Judge Mattice asking him to certify for an interlocutory appeal his September ruling.  Life Care Centers seeks Sixth Circuit review of whether (1) the government can satisfy its burden of proof for liability under the FCA using statistical sampling and extrapolation; and (2) Life Care Centers’ constitutional Due Process rights would be violated if it did not know which claims were allegedly false and thus were unable to prepare a defense to each claim.

In its motion, Life Care Centers argued, in part, that interlocutory review by the Sixth Circuit could “conserve substantial resources of the court and the parties if it determines that the government’s sampling and extrapolation approach to proving Life [Care Centers’] FCA liability is improper under the controlling law” because “if no appeal is permitted now, and a jury verdict in the government’s favor on the unidentified claims is later appealed and reversed, then the court and parties will have exhausted enormous resources on discovery and a trial with nothing to show for it.”

We will continue to monitor this case for further developments. 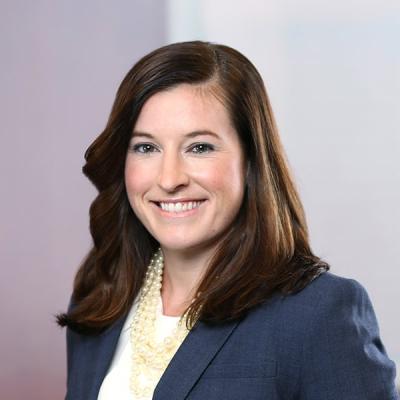