Does March Madness = Workplace Madness? Some Thoughts on the Legality of NCAA Bracket Pools, the Tournament’s Effect on the Workplace, and of course, a Rendition of One Shining Moment 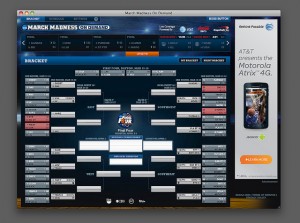 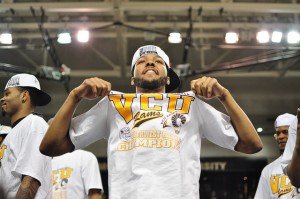