Recently, Wage and Hour Division (WHD) Administrator David Weil announced that the DOL would issue an “administrator interpretation” letter early this summer on how an employer can best address whether an individual qualifies as an independent contractor.  While the Supreme Court held earlier this year that such government agency interpretive guidance is not subject to notice and public comment and therefore, does not carry the “force and effect of law,” the guidance is nevertheless welcome in providing clarification on a difficult and ambiguous area of law.

As set forth in a May 2014 Fact Sheet, the WHD currently uses a six-factor test that looks at the totality of the following circumstances to determine whether a worker is an employee or independent contractor: (1) the extent to which the work performed is an integral part of the employer’s business, (2) whether the worker’s managerial skills affect his or her opportunity for profit and loss, (3) the relative investments in facilities and equipment by the workers and the employer, (4) the worker’s skill and initiative, (5) the permanency of the worker’s relationship with the employer, and (6) the nature and degree of control by the employer.  Any additional federal guidance on how to analyze these factors should result in more accurate classification by employers, which in turn will result in fewer fines assessed for failure to pay Social Security, Medicare and unemployment taxes and workers’ compensation premiums, and fewer wage and hour lawsuits.

That said, the WHD’s guidance will not insulate employers from liability resulting from misclassification under state laws which often vary from the WHD’s six-factor test.  For example, in Massachusetts, all workers are presumed to be employees, unless the employer can demonstrate that the worker is free from the control and direction of the employer, performs services outside of the usual course of business of the employer, and is customarily engaged in an independently established trade, occupation, profession or business of the same nature as that involved in the service performed.  Penalties for violations include mandatory treble damages under the MA Wage Act.  Thus, while waiting for the WHD to issue its guidance, employers should review their independent contractor relationships to ensure they satisfy all applicable state laws.  We’ll follow up once the federal guidance is published. 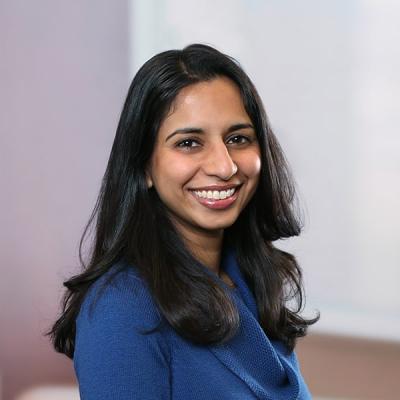