It’s that time of year! New York State minimum wage rate and overtime exemption salary thresholds are set to increase.  The changes go into effect on December 31, 2018 and are summarized below.  We also take a moment to focus on the significant rise in the salary basis threshold.

First a summary of the changes:

A Note on The Salary Basis:

Employers, at least in New York City, have noted the material increase in the weekly salary required to keep someone exempt from the overtime requirements under the New York Labor Law – about a 15% increase from last year’s New York salary basis threshold, and which now puts it at almost two and half times the Federal salary basis threshold.  At $58,500 annually for large NYC employers, it has forced them to grapple once more with whether to raise the employee’s salary to maintain the exemption or reclassify and make them overtime eligible.

Not every employer will reach the same conclusion.  There are various business considerations in play.  For some, they will focus on the obvious benefit that by maintaining the exemption, they need not worry about tracking the employee’s hours for the purpose of calculating overtime compensation.  For others, they may not mind the time tracking where a reclassification may lower labor costs: rather than raising the employee’s salary to maintain the exemption, they can keep the salary at or near its current rate with the understanding that the employee will rarely if ever work overtime.  In either case, employers reclassifying an employee can set their compensation in a way that accounts for estimated overtime and otherwise results in the employee earning approximately the same amount annually.

In conducting their analyses, employers should also consider whether reclassifying an employee would likely result in that employee going to the market for a more competitive compensation package.  This applies not only with respect to whether the employee can find a job that pays at least $58,500, but also whether the employee would maintain their eligibility for certain employee benefits that they may lose as a result of a reclassification as many employers’ time-off policies vary depending upon whether the employee is hourly or salaried.  Employers should also account for whether a reclassification will have associated psychic costs as many employers tie exempt status to their reputational status in the workplace.

If reclassifying, employers should also consider whether to structure as a salaried non-exempt.  Salaried non-exempt employees benefit from the security of steady paychecks, and in many cases their access to leave policies and other benefits stays the same.  This approach does not come without its risks, however, as it requires strict timekeeping in order to determine overtime eligibility.  The calculation of overtime compensation is dependent upon whether the salary compensates the employee for a fixed number of hours of work per week or for all the hours worked each week where the number of hours worked regularly fluctuates from week to week.

In sum, employers should run a cost-benefit analysis to determine whether it makes sense to provide the requisite salary bump to exempt workers or to reclassify and make them overtime eligible, and if a reclassification is in order, they should plan carefully to message that reclassification appropriately to the impacted employee population. 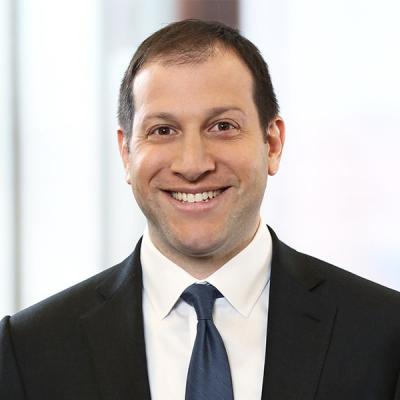