For those who missed the webinar, some of the key takeaways include the following:

Chris Jeffers and Terri Shieh-Newton, members in Mintz Levin’s Intellectual Property group, will present the next webinar in the Biosimilar series – Transactions and Patent Portfolios – on Thursday, March 17, 2016.  This session will address transactions and patent portfolios in the biologics/biosimilars space.

Sign up here to attend the upcoming Transactions and Patent Portfolios webinar or for our Biosimilar webinar coming up in April. 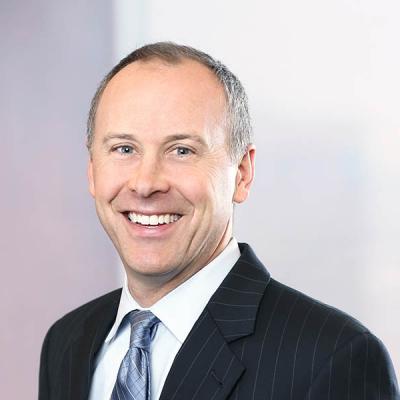 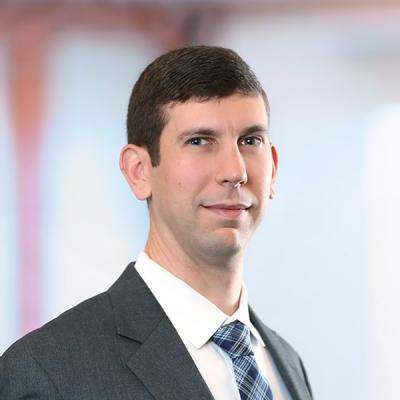