Some inventions require testing before they are ready for patenting, and sometimes that testing requires use by the public. A recent decision from the Federal Circuit provides additional guidance on what activities qualify for the experimental use exception to the public use bar of 35 U.S.C. § 102(b).

In Polara Engineering Inc. v. Campbell Co., the patent at issue relates to an accessible pedestrian signal system (“APS”). More than one year prior to filing a patent application, Polara installed prototypes of the APS at public intersections. The Federal Circuit agreed with the lower court that these installations fall within the experimental use exception to the public use bar.

At each of the installations, Polara monitored operation of the APS; in several instances, problems were detected and Polara modified the system to overcome those problems. The cities of Fullerton, CA and Burnaby, Canada, where the APS was tested, were not required to pay for the systems. Polara paid for installation, monitoring, and removal. Although Fullerton was not under confidentiality regarding the system, Burnaby and the company there that installed the system were. Still, according to Polara, a person could not determine how the APS worked simply by looking at it. All of these factors weighed in favor of experimental use. The fact that Polara did not provide contemporaneous records of the experiments was not fatal to the finding of experimental use.

The Federal Circuit put significant weight on Polara’s contention that they needed to test the APS to ensure its “durability and safety,” and that this had to be done under various real-world conditions. Nonetheless, the Federal Circuit stated that “the public use issue is close, given this mixed factual record.”

Based on the evidence that Campbell knew of Polara’s patent and considered designing around it, but instead produced an infringing product, the Federal Circuit also upheld the jury’s determination of willful infringement. Given the “close call” of the public use exception, however, the Federal Circuit vacated the award of enhanced damages of two-and-a-half-times, and it remanded for clarification of how the lower court came up with its determination. 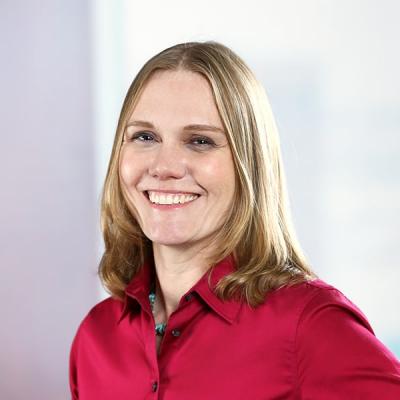