After much anticipation and unprecedented delay, the U.S. Department of State has announced the per-country priority date cut-offs for the November 2020 Visa Bulletin. The monthly visa bulletins indicate who may file an Adjustment of Status application based on their “priority date” -- the date when an application for PERM Labor Certification was filed with the Department of Labor, or the date that an I-140 petition was filed with USCIS where a PERM filing was not required.  As explained below, the Visa Bulletin provides two separate charts for priority dates, called “Final Action” and “Dates for Filing.”

The dates in the Visa Bulletin determine if an individual may file a Form I-485 Adjustment of Status application (“green card” application) to USCIS.  To be eligible to file, the individual’s priority date must be earlier than the date listed in the Visa Bulletin. The sections that are current, notated by a “C,” indicate that all applications can be filed regardless of priority date.  The October Visa Bulletin reflected forward movement in many categories due to the new allocation of immigrant visa numbers with the commencement of the new government fiscal year on October 1st. Most significantly, the EB-3 “All Chargeability” category became current for both charts; and the selection of the Dates for Filing chart to determine filing eligibility resulted in significant numbers of individuals born in India to file within the EB-1, EB-2 and EB-3 preference categories.

The November 2020 Visa Bulletin advances the Final Action cutoff dates modestly, while the Dates for Filing chart remains largely unchanged from October.  More significantly, however, USCIS has announced that November filing eligibility will again be governed by the Dates for Filing chart.  For those who may have been eligible but unable to file an I-485 application in October, the opportunity to file will continue through November.

The cut-off dates for the employment-based categories will be as follows:

EB-1: Both China and India will advance by six months to December 1, 2018. All other countries remain current.

EB-1: Both China and India will remain the same at September 1, 2020. All other countries remain current.

Other workers: This is the only category that shows any change from October.  China will advance by 6 months to May 1, 2009.  India will remain unchanged at January 1, 2015. All remaining categories will be current.

If you have a question regarding the impact of the DOS November Visa Bulletin and/or USCIS’ announcement that the “Dates for Filing” Chart will govern adjustment of status filings in the month of November, please contact your Mintz immigration attorney. 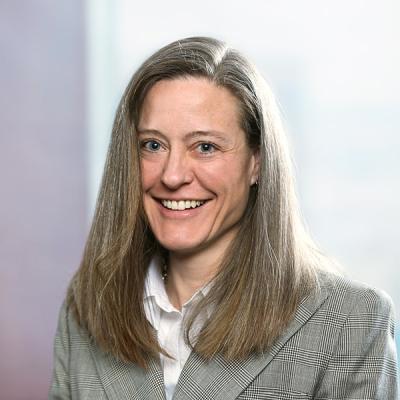