With the CCPA having just become effective January 1st, 2020, affected entities and consumers may not have expected that actions are already being taken to dramatically amplify the consumer protections put in place by the CCPA.  Yet Alastair Mactaggart, who led the effort that resulted in the CCPA, via the advocacy group Californians for Consumer Privacy, has put forth a ballot initiative, to be known as the California Privacy Rights Act (CPRA), to do just that.  Alastair’s viewpoint is that, “We’ve laid a historic foundation for consumer rights in California with the passage of the California Consumer Privacy Act, and now it’s time to seize that momentum and take the next step in enforcing and expanding the law to keep pace with an industry that is changing at a break-neck pace,” and “that’s why we’ve introduced a new initiative that will further protect our most personal information, increase fines for violating kids’ privacy, create more transparency and most importantly, establish an enforcement arm that truly looks out for consumers.”  According to a poll provided on the Californians for Consumer Privacy website, 88% of voters would be in favor of the ballot measure based on a survey conducted October 9-11, 2019.

As provided by state law, Attorney General Xavier Becerra released the title and summary for the California Privacy Rights Act.  The proposed ballot initiative can be found here.  Previously, Alistair had negotiated with lawmakers to pass what became the CCPA in exchange for dropping his ballot measure, one week before the 2018 deadline to certify the list of statewide positions.  However, it does not appear that Alistair would be willing to do that again, stating “I don’t think any substantial gains like this are made in the Legislature. I’m really happy [with] what I did [in 2018]. It got us a beachhead. But I like the idea of having a new high-water mark that can’t be undone.”

Here are five important ways that the CPRA ballot measure would expand upon the CCPA:

Alastair and the advocacy group Californians for Consumer Privacy have not yet gathered enough signatures to get the proposed ballot measure on the November 2020 ballot. Approximately 623,000 signatures are needed.  While certain aspects of the CPRA could be addressed through a legislative solution even if the ballot measure were to not succeed, it is quite possible the number of signatures needed will be met, especially given Alastair’s success with the 2018 ballot measure.

We will continue to monitor developments with the CPRA ballot measure as they evolve.  If you have any questions as to how this measure could affect your situation, please do not hesitate to contact the team at Mintz. 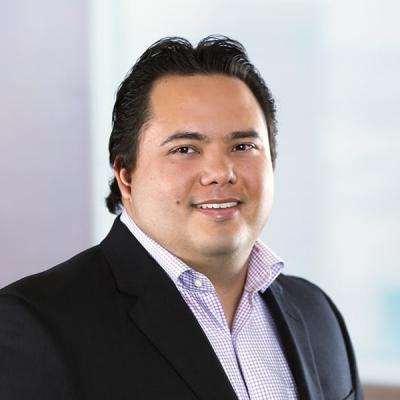