In French v. Linn Energy, L.L.C. (In re Linn Energy, L.L.C.), the United States Court of Appeals for the Fifth Circuit addressed the scope of Bankruptcy Code Section 510(b), settling on an expansive reading of the Section, holding that a claim for “deemed dividends” should be subordinated.

Section 510(b) provides, in part, that claims for “damages arising from the purchase or sale” of securities in a debtor or an affiliate of a debtor are subordinated to claims or interests that are senior or equal to such claims.  In doing so, Section 510(b) maintains the Bankruptcy Code’s “absolute priority” rule, by which interest holders cannot receive distribution from a bankruptcy estate until creditors are first paid in full.  Section 510(b) reflects the policy recognition that investor claims should be subordinate to creditor claims because investors accept a greater risk than creditors, receiving nothing from their investment if the business becomes insolvent, in exchange for the potential for greater reward, namely a share of the business’s profits.  The application of Section 510(b), however, has not been uniform, as courts have disagreed on when a claim is “arising from” the purchase or sale of securities.

The Court, noting that several courts have held that “damages” in the context of Section 510(b) referred to recovery other than for an unpaid debt, found that the claims were for “damages” because they included misrepresentation and breach of fiduciary duty claims.  The Court then found that the shareholder estate’s interest in the “deemed dividends” constitutes a security.  Although the “deemed dividends” do not fit any of the enumerated examples in the Code’s definition of a security, they do fit in the definition’s “residual clause” because they entitle the holder to the same risks and benefits as a shareholder, namely the risk of receiving nothing if the debtor went bankrupt, countered by the benefit of sharing in the debtor’s profits.  Finally, the Court found that the transactions that created the shareholder estate’s right to the “deemed dividends” constituted purchases or sales of a security.

Ultimately, the Court held that since the “deemed dividends” provided the shareholder estate with risks and benefits comparable to a straight equity interest, they were “more like an investor's interest than a creditor's interest,” and, thus, subject to subordination under Section 510(b).

French v. Linn Energy expands the scope Section 510(b) beyond claims based on straight equity interests to subordinate claims that share characteristics with equity interests.  In doing so, the Court exposes many claims that would not otherwise be subject to subordination to the very real threat of being shut out of receiving any distribution in many bankruptcy cases. 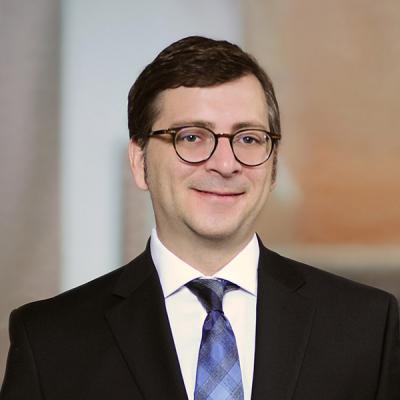