In January 2019, the Office of the Advocate for Small Business Capital Formation (the “Office”) was formed “to advance the interests of small businesses and their investors at the SEC and in the capital markets.” These small businesses include early-stage start-ups, small public companies, and everything in between. Each year, the Office prepares an annual report to Congress, which among other things, explains issues that small businesses face with respect to raising capital, including a focus on minority- and women-owned businesses. Below is a summary of some of the highlights from this year’s annual report, including a few of the Office’s recommendations to Congress. 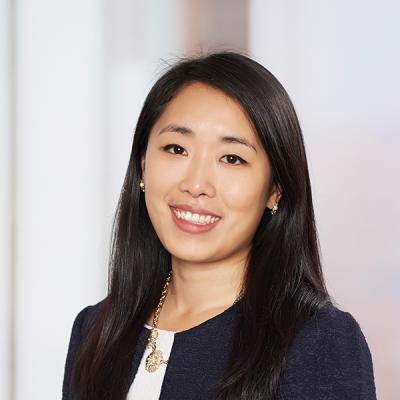