On April 1, 2022, the Los Angeles County Superior Court granted summary judgment in favor of the plaintiff in Crest v. Padilla, a case challenging the constitutionality of Section 301.4 of the California Corporations Code, a statute requiring certain publicly traded companies headquartered in California to include members from underrepresented communities on their boards of directors. The statute also authorized the imposition of fines for violations and required companies to file board diversity information annually with the California Secretary of State. However, the State thus far has not adopted regulations to actually implement these fines.

The Court found that the statute violated the equal protection clause in California’s constitution as it treated “similarly situated individuals – qualified potential board members – differently” because of racial, sexual orientation, and gender identity classifications without proving a compelling government interest. The California Secretary of State may appeal the ruling.

Regardless of the future of this particular statute, pressure to diversify corporate boards is expected to continue to grow. Institutional investors, shareholders and other stakeholders have expressed concerns in recent years about a stark lack of diversity on corporate boards and the need for clear disclosure regarding board diversity. So, regardless of the outcome of any appeal in this case, publicly traded companies should continue their efforts to diversify their boards. In August 2021, the U.S. Securities and Exchange Commission approved Nasdaq rules requiring companies to either meet certain minimum targets for the gender and ethnic makeup of their boards or to explain publicly why they do not. Also, beginning in August 2022, Nasdaq-traded companies will be required to have either disclosed self-identified board diversity characteristics in a board diversity matrix in their proxy statement or on their websites.[1]. 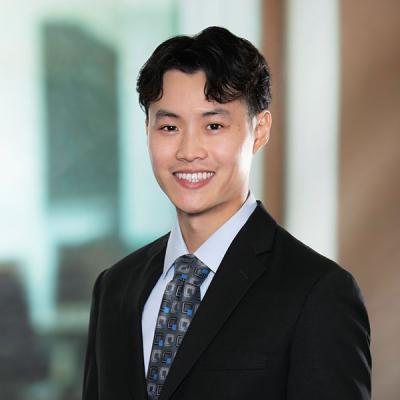 Kevin M. Yao is an Associate at Mintz who focuses his practice on corporate matters such as capital-raising transactions, mergers and acquisitions, corporate governance strategies, and SEC compliance issues. 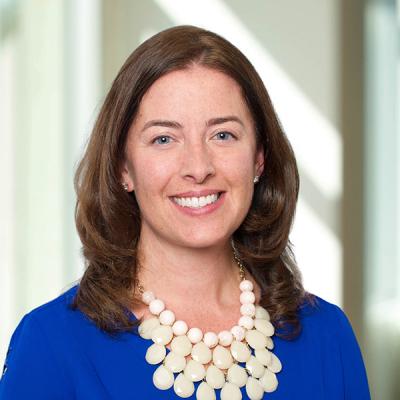 Melanie Ruthrauff Levy is a Mintz attorney who counsels venture and private equity funds and public and private companies in corporate governance, public company reporting, and transactional matters. She represents issuers and financing sources in the life sciences, health care, and tech fields.