The Violence Against Women Act amendments to the Clery Act, which afford additional rights to campus victims of sexual assault, domestic violence, dating violence, and stalking went into effect on July 1, 2015.  As a result, institutions of higher education must now comply with certain additional campus safety and security-related requirements – including compilation of statistics for incidents of dating violence, domestic violence, sexual assault, and stalking, and inclusion of policies, procedures, and programs pertaining to these incidents in the institutions’ annual security reports.  In addition, pending Massachusetts legislation, Bill S.650, would create a sexual assault climate survey for Massachusetts colleges and universities to determine the prevalence and perceptions of sexual assault on their campuses. The panel discussion will focus on these and other issues: 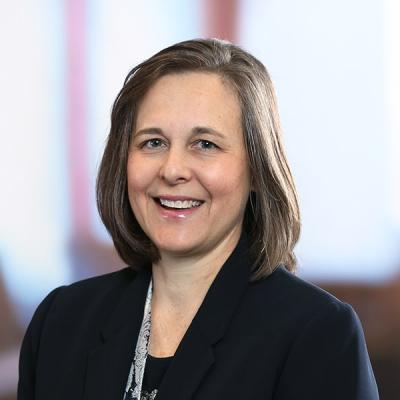 Susan M. Finegan is a recognized pro bono pioneer and Chair of Mintz's Pro Bono Committee. She manages pro bono matters for the firm and co-chairs the Massachusetts Access to Justice Commission.