Mintz Levin is proud to have hosted the U.S. Department of Energy's (DoE) 2014 National Clean Energy Business Plan Competition. For the third consecutive year, Mintz Levin hosted the first day of the two-day competition at its Washington, D.C. office. During the first day, Chair of our Energy Technology team, Tom Burton, and President of Washington D.C.'s ML Strategies, David Leiter, delivered the opening remarks welcoming the competition's keynote speaker, John MacWilliams, Senior Advisor to the Secretary of Energy. After a number of panels and investor connection sessions throughout the day covering topics ranging from the role of incubators to federal funding programs, Mintz Levin held a reception for investors, strategic partners and participating start-ups.

We are proud to announce that REEcycle from the University of Houston won the 2014 DOE National Clean Energy Business Plan Competition! REEcycle developed an innovative method to reclaim rare earth elements from magnets in electronics. These rare earth elements are critical to manufacturing clean energy technologies and infrastructure, such as wind turbines, energy-efficient lights, and thin-film solar cells. REECycle acquires used electronics from recyclers and extracts the rare earth elements using a patented solvent combined with low temperatures. In addition to being named the winner of the competition, the REECycle team won the People’s Choice Award, which was decided by a public vote on Energy.gov, and the Audience Investor Choice Award, a new award this year that was determined through live audience participation.

The other five finalists included the following up-and-coming teams within the energy and clean energy industries:

In the competition’s first three years, participants have formed roughly 60 ventures, raising more than $26 million in funding and creating 120 jobs. Their efforts help grow the clean energy economy and foster innovative methods that make the planet more sustainable for the future.

Congratulations to REEcycle and all of this year’s participants! 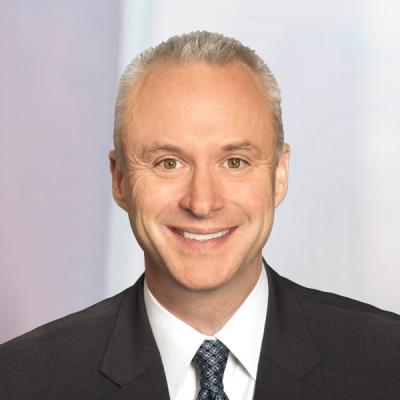