On Monday, March 7, 2016, the Massachusetts Supreme Judicial Court (“SJC”) rejected the “selective tender rule” as contrary to Massachusetts insurance law and sound public policy in Insurance Company of the State of Pennsylvania v. Great Northern Insurance Company. In response to a certified question from the First Circuit Court of Appeals, the SJC held that where two workers’ compensation policies cover the same loss, an insured may not foreclose one insurer from obtaining contribution from the other by intentionally tendering a claim to only one of the two.

In seeking to avoid an obligation to contribute to the defense and indemnification costs incurred by its co-insurer, Great Northern Insurance Company (“Great Northern”) urged the SJC to hold that where an insured fails to notify an insurer of a claim, that insurer’s duty to defend and indemnify is not triggered, and the insurer thereby has no obligation to contribute to the co-insurer’s defense or indemnification costs. The SJC recognized that Great Northern was advocating for adoption of the selective tender rule, a doctrine followed by a minority of jurisdictions that enables an insured effectively to cut off an insurer’s right to equitable contribution from co-insurers where the insured tenders the claim to one insurer and not another.

The Court first reasoned that by the terms of the Workers’ Compensation statute, workers’ compensation insurers are directly liable to an injured employee, and an injured employee presents a valid claim for compensation when s/he provides written notice of an injury either to the employer or to the insurer directly. Thus, the Court concluded that Great Northern’s duty under the policy was triggered when the injured employee provided notice to his employer, regardless of the employer’s decision not to notify Great Northern of the claim. The Court further declared that any provision in a workers’ compensation policy that conditions the insurer’s duty to provide coverage on the employer providing notice of the claim is “contrary to Massachusetts law, and null and void with respect to a Massachusetts employee."

The Court then moved beyond the workers’ compensation context, concluding that the selective tender rule is contrary to Massachusetts law governing general liability insurance. The Court observed that under Massachusetts law, an insurer's coverage obligation is triggered by notice regardless of the timing or the source of such notice and late notice does not preclude coverage unless the insurer is prejudiced. As such, the lack of notice to the insurer alone is not sufficient to eliminate the duty to provide coverage. Adoption of the selective tender rule would undermine this principle.

Finally, the SJC cited public policy reasons for rejecting the doctrine, including the fact that the selective tender rule would “reward insurers that try to ignore their coverage obligations at the expense of those that conscientiously honor them.” The Court also pointed to the negative effect the rule could have on the Massachusetts Insurers Insolvency Fund: if, by an insured’s selective tender, only one insurer were obligated to fund an entire claim and that insurer became insolvent, the burden of the entire claim would fall on the Fund.

This is an important decision for insurers, whether in the context of workers’ compensation or general liability coverage. The SJC’s clear affirmation of the equitable contribution doctrine and its thorough rejection of the selective tender rule ensures that insurers who timely defend and indemnify claims may seek equitable contribution from co-insurers regardless of an insured’s failure to tender a claim to all insurers. This decision also protects insurers from gamesmanship by insureds who may elect to tender a claim only to one insurer for reasons separate from the insurance contract, such as to avoid a premium increase or to maintain a limit for other claims. 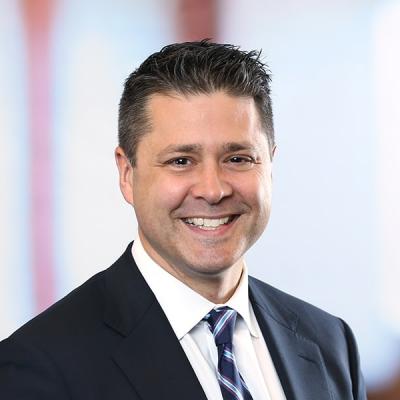 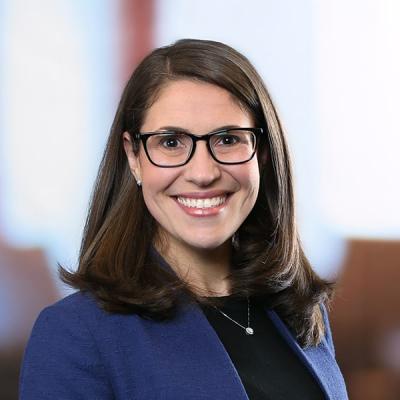